Lihat Foto
A general view shows a flooded area from the overflowing Hawkesbury river due to torrential rain in the Windsor suburb of Sydney on July 4, 2022. (Photo by SAEED KHAN / AFP)(SAEED KHAN)

KOMPAS.com - Australian authorities are urging more than 30,000 residents in Sydney and its surrounding neighborhoods to evacuate or prepare to do so as more rain and flash floods are expected.

Speaking at a news briefing Monday, July 4, the Prime Minister of New South Wales Dominic Perrottet said that 64 evacuation warnings and 71 evacuation orders have been issued in the southeastern Australian state.

Residents have been also advised to avoid any non-essential travel, including on public transport as some roads are underwater and others are at risk of being flooded unexpectedly.

Australia’s Bureau of Meteorology warned Monday that Sydney could see up to 120 millimeters of rain during the day.

The bureau reported 200 to 350 millimeters of rain in some neighborhoods of Sydney over the past two days.

The bureau has warned of flood risks along the Nepean River, because of rising waters. 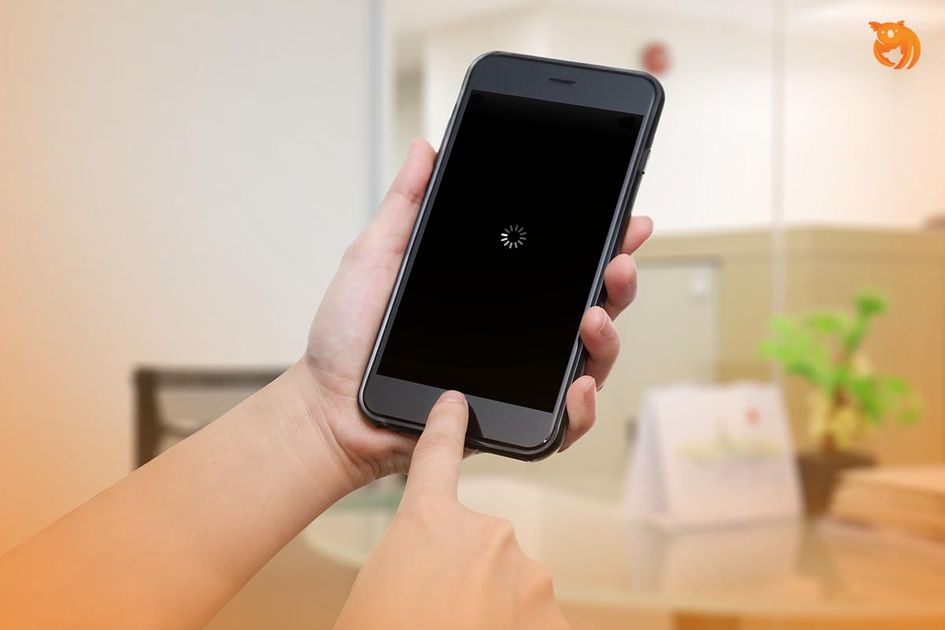