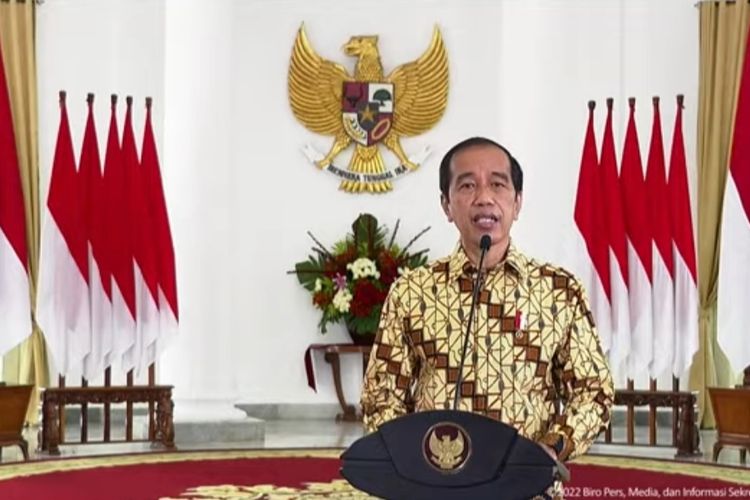 JAKARTA, KOMPAS.com – Indonesia’s President Joko “Jokowi” Widodo is expected to inaugurate the candidate for the head of the future capital authority of Nusantara on Thursday, March 10, a source familiar with the matter said.

The candidate, known as Bambang Susantono, has been officially chosen by the president. Bambang is an expert in infrastructure and transportation planning.

“It (the inauguration) is tomorrow,” the source told Kompas.com on Wednesday.

The source also said no other name besides Bambang until the last moment.

Jokowi has said that the candidate for the head of the Nusantara authority will not be a politician. “The criteria is the candidate will not come from the political party. The inauguration may take place next week,” the president said after inaugurating the NasDem Tower on Tuesday, Feb. 22.

Bambang completed his undergraduate degree in Civil Engineering at the Bandung Institute of Technology. He furthered his studies at the University of California, Berkeley, where he earned a double master’s degree in city and regional planning as well as transportation engineering.

He also has a doctorate in infrastructure planning from the University of California at Berkeley.
He served as the Office of the Coordinating Economic Affairs Minister’s deputy for infrastructure coordination and regional development from 2007 to 2010.

President Jokowi Calls for Unity Ahead...
Comments
There are no comments
Comment wisely and responsibly. Comments are entirely the responsibility of the commentator as regulated in the ITE Law
Thank You! We have received your report. We will remove comments that conflict with the Community Guidelines and the ITE Law.