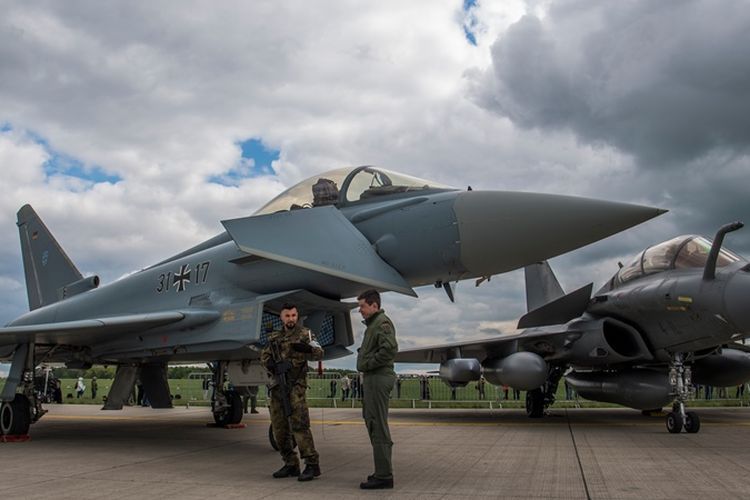 KOMPAS.com – Indonesia’s Defense Minister Prabowo Subianto on Thursday announced that a deal has been signed with France to buy six Dassault Rafale fighter aircraft. Another 36 jets are expected to be bought as part of the agreement.

“We agreed on the purchase of 42 Rafale. The contract signed today is for the first six, which will be followed by 36 others,” said Prabowo.

The agreement was announced as French Defense Minister Florence Parly met with Subianto in Jakarta. Parly said Indonesia had chosen the specific warplane due to its “technical excellence” and its demonstrated “operational capabilities.”

French President Emmanuel Macron took to Twitter to express his delight. “42 Rafale! Indonesia chooses French industrial excellence! The know-how of the more than 400 French companies and thousands of workers who design the Rafale is recognized.”

Why the deal is significant

The move is a sign of strengthening relations between Paris and Jakarta. It follows last year’s submarine purchase debacle which saw Australia back out of a multibillion-dollar deal with France in favor of one with the US.

The move soured relations with Paris, with Macron saying in October that Canberra “had broken the relation of trust between our two countries.”

France proceeded to recall its ambassadors in Australia and the US before sending them back again.

Indonesian Chefs Compete in World’s Prestigious...
Comments
There are no comments
Comment wisely and responsibly. Comments are entirely the responsibility of the commentator as regulated in the ITE Law
Thank You! We have received your report. We will remove comments that conflict with the Community Guidelines and the ITE Law.