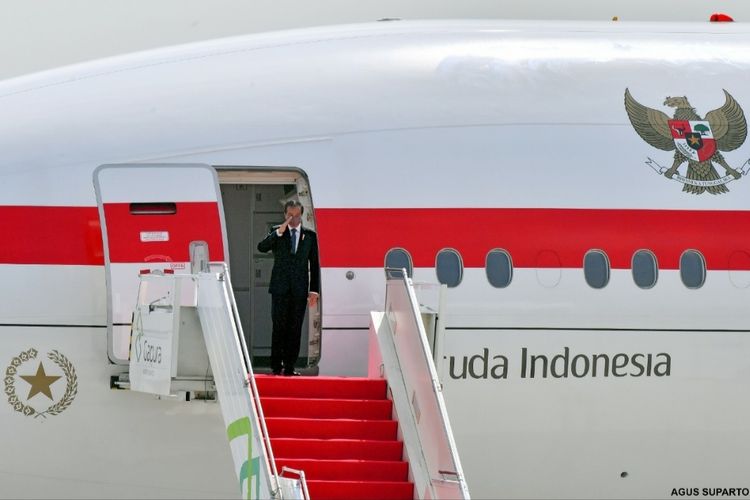 The leaders from the world’s major economies will discuss issues of mutual concern, such as pandemic recovery and climate change during their first face-to-face meeting in two years, after a virtual summit hosted by Saudi Arabia last year.

“The President has a busy schedule, including attending a session on the global economy and global health,” said Retno in a statement on Saturday, October 30.

Jokowi will speak at an event on small and medium enterprises and women’s entrepreneurship, followed by a cultural event and dinner hosted by the Italian Prime Minister.
On the sidelines of the G-20 Summit, Jokowi is also scheduled to attend bilateral meetings with leaders from Australia, France, India, Turkey, Italy, and the World Bank.

“We are currently still working on the schedules for bilateral meetings between the President and other leaders,” she said.

Before this, Jokowi also attended the virtual ASEAN Summits hosted by Brunei Darussalam from October 26-28.

Jokowi to Call Three G20 leaders...
Comments
There are no comments
Comment wisely and responsibly. Comments are entirely the responsibility of the commentator as regulated in the ITE Law
Thank You! We have received your report. We will remove comments that conflict with the Community Guidelines and the ITE Law.