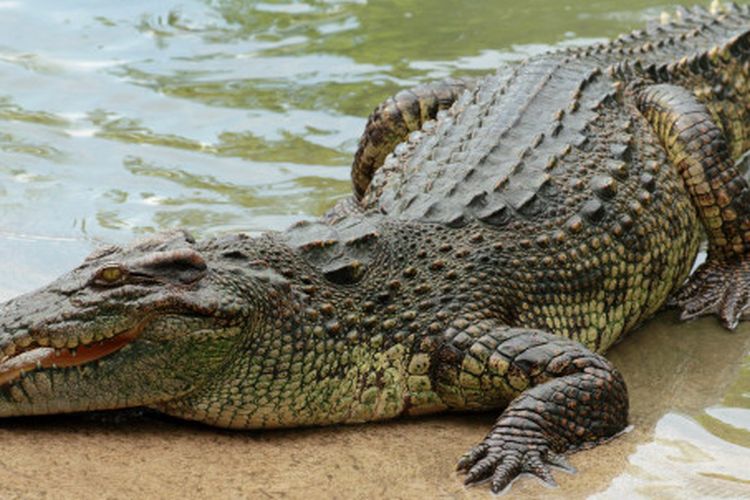 As tourism across the globe is suffering due to the Covid-19, five Indonesian hotels in Bali and Jakarta have been ranked among the top 25 Hotels in Asia at the 2021 Tripadvisor Travelers’ Choice Best of the Best Awards. Hopefully, this award will help promote tourism in Indonesia to gradually bounce back.

“With this shipment, we continue to distribute the vaccines and undergo the nationwide vaccination program so that it will run well,” said Oscar.

Besides Sinovac Biotech Ltd, Indonesia also received the Covid-19 vaccine from China’s Sinopharm and AstraZeneca under the COVAX program, which is supported by the World Health Organization (WHO) and GAVI vaccine alliance to provide vaccines to poor and middle-income countries. MANDAPA An image of Mandapa, a Ritz-Carlton Reserve in Ubud, Bali, Indonesia.

Five Indonesian hotels in Bali and Jakarta have been ranked among the top 25 Hotels in Asia at the 2021 Tripadvisor Travelers’ Choice Best of the Best Awards.

Came at second place was Mandapa, a Ritz-Carlton Reserve in Ubud, Bali, while The Legian Bali and Fairmont Jakarta came at third and 15th place, respectively. Two other hotels which received recognition were Padma Resort Ubud, Bali (No. 18) and Mandarin Oriental Jakarta (No. 19).

Previously, Kompas.com reported on Monday, June 14 that Mandapa, a Ritz-Carlton Reserve, and The Legian Bali have also been named among the world’s best hotels by Tripadvisor. They won a sixth and seventh place, respectively.

Launched in 2002, the Travelers’ Choice Best of the Best Awards rating was based on millions of reviews from travelers around the globe who are also Tripadvisor users. This annual award also reflected the best of the best aspect of services, quality, and customer satisfaction for the various sector such as hotel, destination, attraction, and restaurant.

Tripadvisor uses a proprietary algorithm to name the winner of the award. The Travelers' Choice Best of the Best award will look at the quality, quantity, and newness of the reviews posted by travelers over 12 months. freepik.com/naypong An image of a crocodile.

The body of Juperi Ahmad, a sluice gate officer at a sand processing plant in East Belitung on Sumatra's Bangka Belitung Islands, was discovered partially two days after he was reported missing on Friday, June 18.

The 53-year-old was dragged by a crocodile into the river near the plant towards the end of his shift. A joint search and rescue (SAR) team has evacuated the body by using a pair of body bags.

The head of the local SAR team in Belitung Rahmatullah Hasyim said the victim’s body was found floating in the northern part of a swamp near Dukong village at 10.27 am on Sunday, June 20. The swamp was known as the nest of saltwater and freshwater crocodiles.