Maluku governor Murad Ismail urged the inhabitants of Seram to remain on guard, following the BMKG warning on aftershocks and potential tsunamis. Central Maluku Regent Tuasikal Abua reiterated Murad, as he urged the locals to move to safer ground inland.

Among the villages that were hardest hit by the earthquake was Tehoru.

The BMKG also "urged the inhabitants to remain calm and ignore unsubstantiated rumors. We also call on them to avoid any buildings and other structures damaged by the earthquake,” the Agency said.

“We also call on the inhabitants to check the foundations of their homes before they move back in.” Indonesia sits on the Ring of Fire, a geographical part of the Indo-Pacific region that is vulnerable to volcanoes, earthquakes and tsunamis. 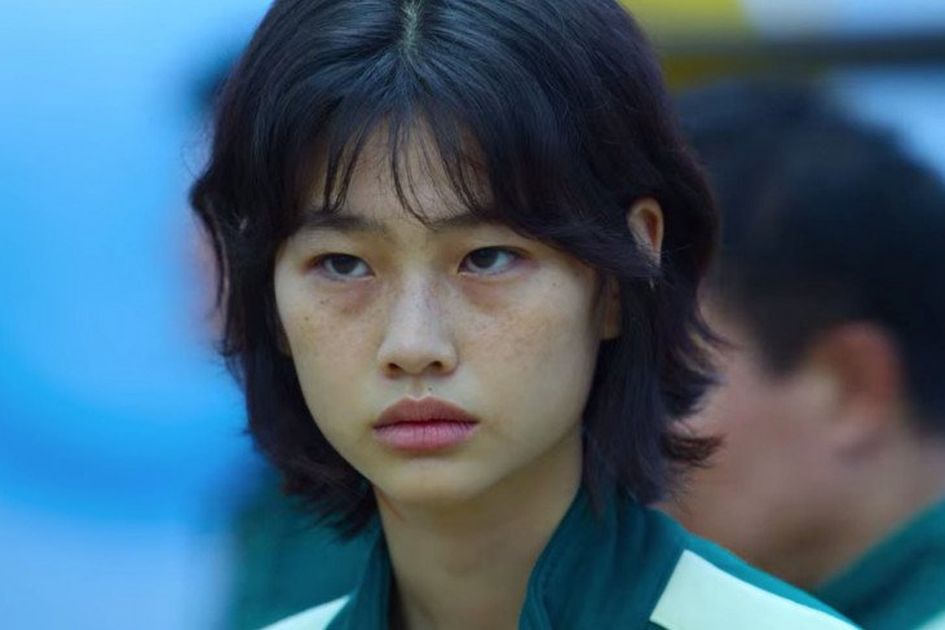