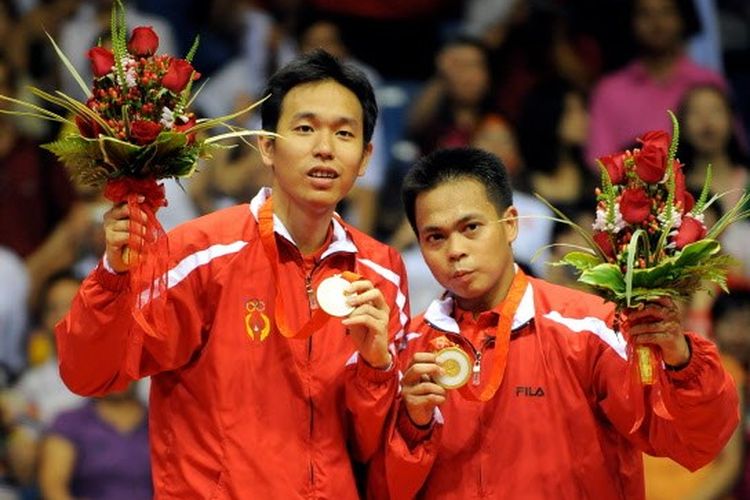 Kido’s onetime partner in the mixed doubles, Liliana Natsir, was just as heartfelt in her tribute.

“Brother Kido, I did not expect you to be gone so soon. You were my [mixed doubles] partner at my first ever international event at the [2002] Asia Junior [Championship], which we won,” the Indonesian mixed doubles great said on her Instagram account.

Kido was also known as a professional badminton player at the Jakarta based Jaya Raya club. He went on to coach the club following his retirement from international duty in 2017.

Kido and Hendra’s men’s doubles Olympic gold medals was one of three won by Indonesia in the badminton event, since the sport was instituted as an Olympics sport in 1992.