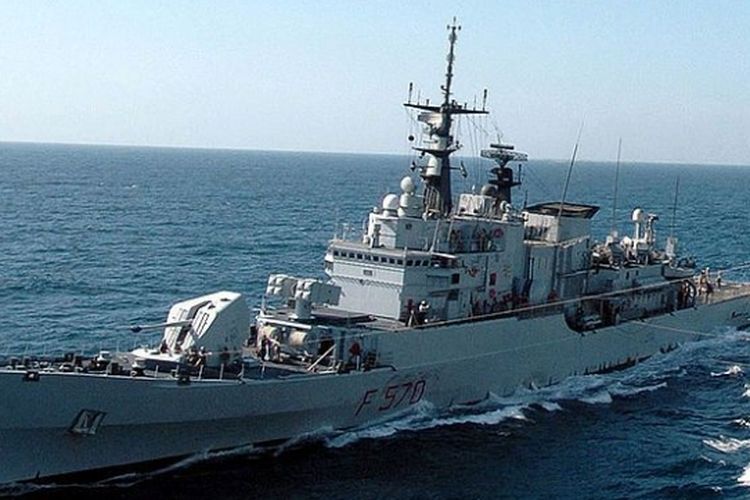 JAKARTA, KOMPAS.com – Indonesia’s Covid-19 Task Force voiced its concerns as the number of daily Covid-19 cases near 9,000, up from a previous record last February.

The Indonesian Navy is set to upgrade its surface units, as it awaits a shipment of eight frigates from Italian shipbuilding company Fincantieri.

And an oil refinery run by Indonesia’s state oil and gas company Pertamina in Cilacap, Central Java was ablaze from natural causes. This and more on Indonesia Highlights:

Indonesia’s Covid-19 Task Force expressed alarm over the surge in Covid-19 cases, as the number of daily cases reached a new high of 8,892 on June 10.

“The public should use the [government’s] vaccination program to gain herd immunity against Covid-19,” said the three-star Army general, who is also in charge of Indonesia’s Covid-19 Task Force.

“Policies such as Micro-Scale Enforcement of Community Activities or PPKM help in upholding health protocols and other measures,” he explained.

“But more importantly, the public…