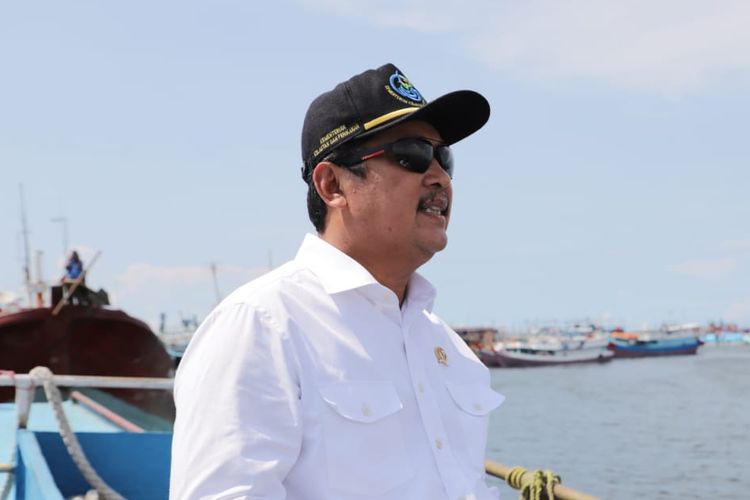 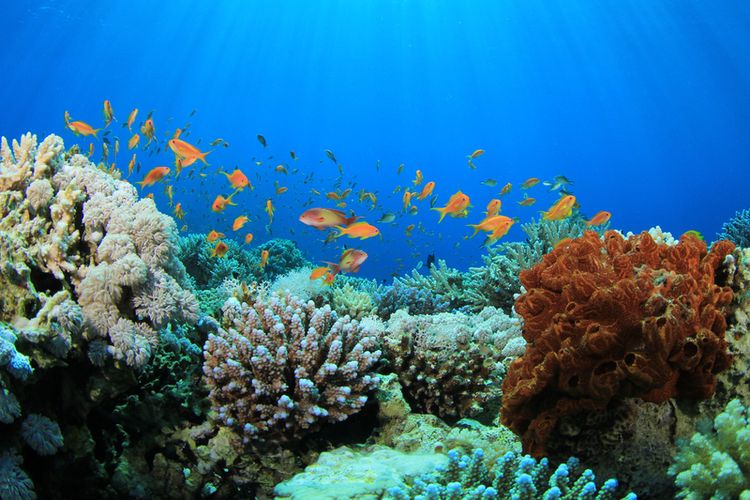 “The seas are not the…