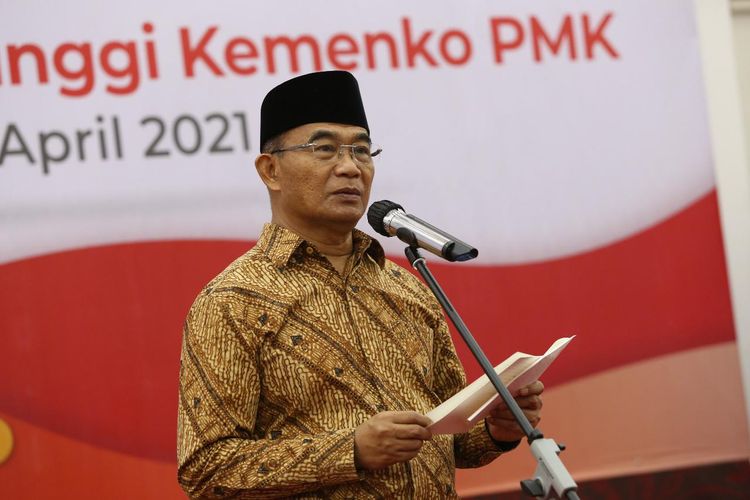 “The number of prospective Indonesian hajj pilgrims reach hundreds of thousands. It is not easy to ensure the health and safety of many people [amid the Covid-19 pandemic],” he said.

He explained that although the choice to be made was bitter and disappointing, the decision was for the good of the people. “Hopefully, this bitter decision is actually a panacea for all of us. It's not something we should regret. Hopefully, next year we will be able to go,” he said.

Previously, Indonesia has officially canceled sending Muslim pilgrims to the Hajj in Saudi Arabia, after the country left out Indonesia from a list of 11 countries that are permitted to send pilgrims to the annual ritual.

Minister of Religious Affairs Yaqut Cholil Qoumas pointed out that the ban applies to all Indonesian nationals that go on a pilgrimage through the Indonesian hajj quota or other means.

Indonesia has canceled the hajj pilgrimage for the second year in a row due to the Covid-19 pandemic. This decision certainly makes the waiting list for prospective pilgrims longer.

BPKH head Anggito Abimanyu said the number of waiting lists for prospective hajj pilgrims per day has reached more than five million people. If the annual quota for the Indonesian hajj remains at 220,000 people, it will take at least 22 years to complete the departure of all prospective pilgrims.