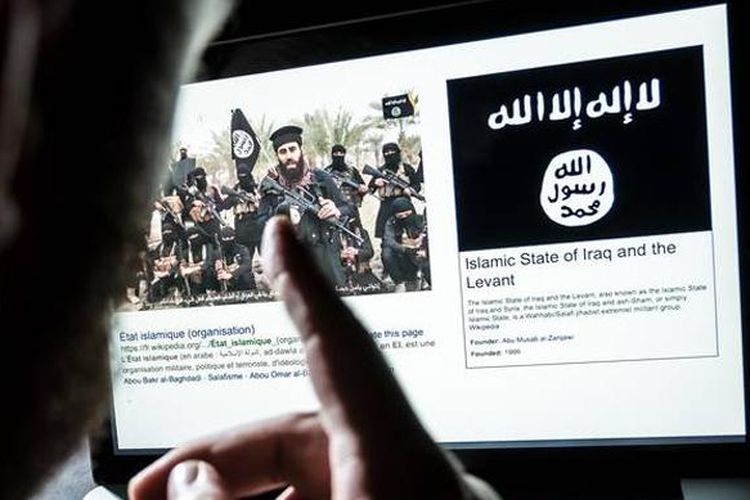 During the announcement Tuesday, NDS’s chief Saraj said that 299 out of 208 ISKP prisoners were Pakistani citizens because “60% of Daesh fighters are Pakistanis.”

Daesh is an Arabic acronym for the Islamic State.

Saraj said Aslam Farooqi, an ISKP leader and Pakistani citizen, will be turned over to Pakistani authorities only in exchange for Taliban leadership.

“We would only hand him over to Pakistan if we agree on a mutual exchange. When Pakistan hands over some Taliban leaders to us, we will think about it.”

Farooqi was arrested with a dozen other ISKP fighters in April 2020 in the southern Kandahar province.

Earlier this month, Pakistan demanded that Afghanistan hand over Farooqi to Pakistan.

“Aslam Farooqi was involved in anti-Pakistan activities in Afghanistan, he should be handed over to Pakistan for further investigation,” Pakistan’s foreign office said in a statement.

Regional observers say that most of ISKP fighters were the alienated members of the Tehrik-i-Taliban Pakistan (TTP) who joined the terror group after it was formed in 2015.

The Afghan government said that in addition to the ISKP fighters, it is holding an additional 309 foreign fighters who are affiliated with al-Qaeda and other militant groups.