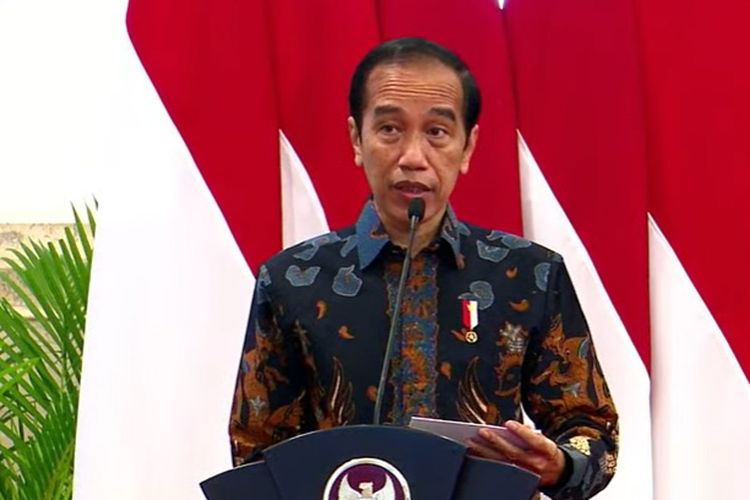 Prior to killing Brigadier General Danny, the insurgents killed civilians including two schoolteachers, a high school student, and a motorcycle taxi driver in Beoga earlier this April, after they accused them of being informants to the Indonesian security forces.

The insurgents also burned three schools in the area. The deceased are transmigrants from outside Papua.