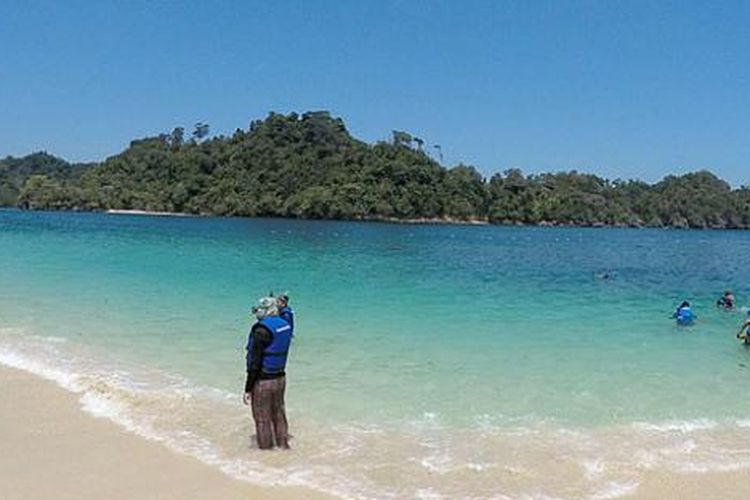 MALANG, KOMPAS.com – Beach destinations in the Indonesian regency of Malang on Java island remain open after a quake measuring 6.1-magnitude struck off East Java on Saturday, April 10 at about 2 pm local time.

However, several popular beaches along the Southern Sea of Java or the Indian Ocean in Malang, have been left empty.

“The beaches remain open as we have not received any instruction from the regent to close the beaches,” Malang Tourism Agency head Made Adya Wedhantara told Kompas.com on Monday, April 11.

Made said that perhaps the tourism activities will recover next week as it has been in a state of emergency following the quake.

“We will remain vigilant. Many tourists are still reluctant to go to the beaches this week as they have fear of earthquakes,” he added. The beach destinations in Malang are less affected even though they are near the earthquake epicenter.

A tourist from a neighboring city of Surabaya, Syaikhol Umam, said he was at the Tiga Warna (three colors) Beach when the earthquake occurred.

“I was panicked. I asked a toilet attendant what was going on and he told me it was a quake,” Syaikhol said.

No damage was found on the beach. My friends and I went home by boat.

It was previously reported that the earthquake hit some areas in East Java province, killing eight people and damaging several buildings. The earthquake had been followed by nine aftershocks.