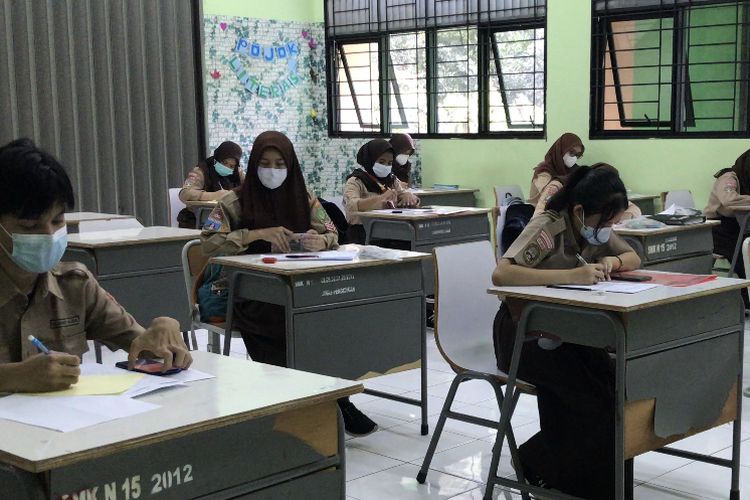 KOMPAS.com - An officer at Indonesia's anti-graft body was dishonorably discharged for possessing the confiscated property of a graft case. It was reported that the stolen good was in the form of two kilograms of gold worth 900 million rupiahs ($62,000).

In other news, the government will look into the allegations of human rights violations in Indonesia's tourism mega-project in Lombok's West Nusa Tenggara province following a recent report made by the United Nations (UN) expert on human rights.

An Indonesia’s Corruption Eradication Commission (KPK) employee, identified as IGAS, was dishonorably discharged for possessing the confiscated property of a graft case.
It was reported that the stolen good was in the form of two kilograms of gold worth 900 million rupiahs ($62,000).

KPK supervisory council chair Tumpak Panggabean said on Thursday, April 8, the incident began in early January 2020. IGAS did not take the confiscated good all at once, but it was done several times, Tumpak added.

“Some of the confiscated property had been taken to the pawnshop, but not all, as some were still being kept,” Tumpak told a press conference on Thursday.

This was discovered at the end of June last year, he added.

However, he continued, IGAS managed to return the confiscated goods that had been stolen after IGAS paid off the pawnshop by using the money obtained from an inheritance.
The council convicted IGAS of violating the code of ethics, being dishonest, abusing power for personal gain which resulted in dishonorable dismissal. 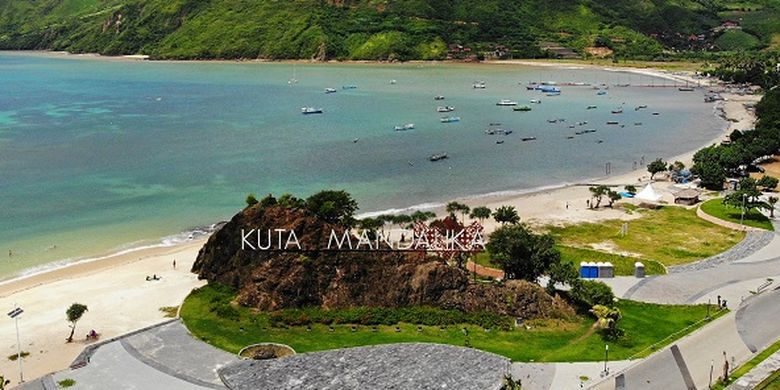 The government will look into the allegations of human rights violations in Indonesia's tourism mega-project in Lombok's West Nusa Tenggara province following a recent report made by the United Nations (UN) expert on human rights. 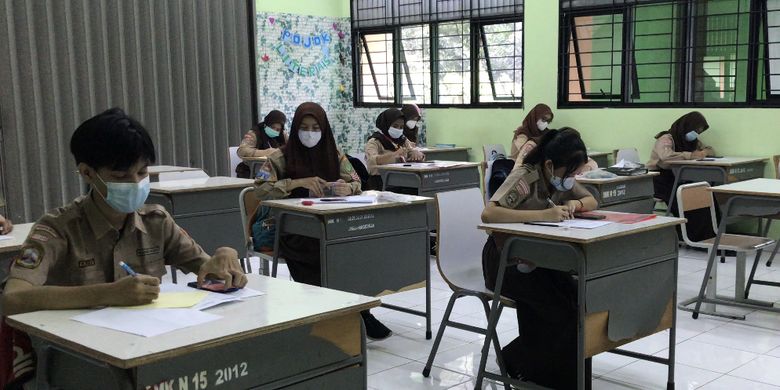 Education and Culture Minister Nadiem Makarim has recommended schools across the country to partially reopen for face-to-face learning as Indonesia has begun rolling out the Covid-19 jab drive for five million teachers and school staffers.

This statement came after his working visit to East Kalimantan to have a closer look at the implementation of limited in-class learning in Balikpapan city and Penajam Paser Utara regency on April 6-7.

"We should immediately carry out a limited face-to-face learning so that we can catch up," said Nadiem in a press statement on Thursday, April 8.

The minister said that he gave the green light to limited face-to-face learning since the beginning of this year, but it was done only in a few schools.

Since teachers and educators have received priority for the Covid-19 vaccination, Nadiem said, there should be no reason for schools not to carry out the face-to-face learning that follows strict school guidelines and health protocols.

A Joint Decree of the Four Ministers on Guidelines for Implementation of Learning in the 2019 Coronavirus Disease Pandemic (Covid-19) published in March mentioned that the government has allowed schools to resume face-to-face learning on a limited basis.

The activities can be done in the regions that are classified as the Covid-19 green zone, areas with no record of coronavirus transmission, and the yellow zones, a low risk of Covid-19 transmission.