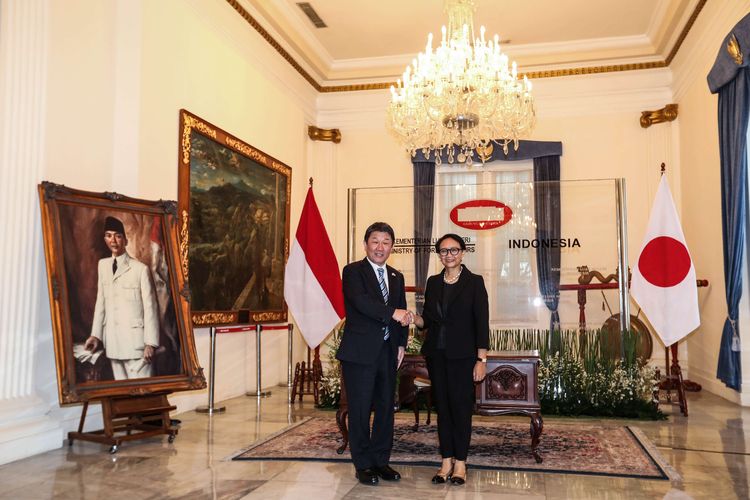 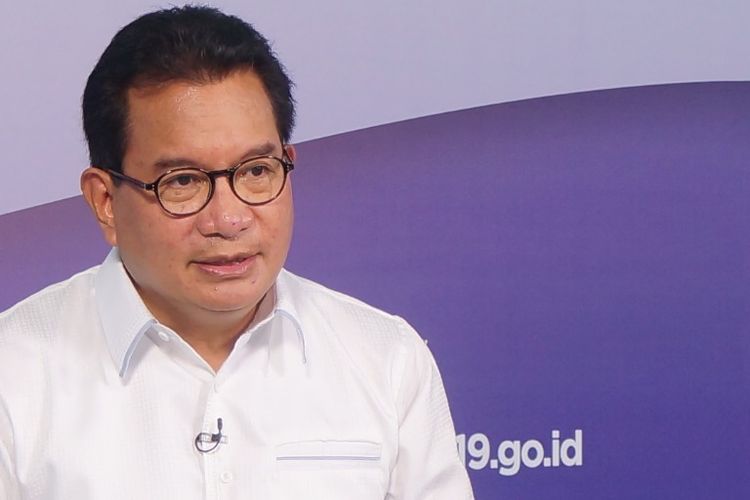 Indonesia hopes to welcome back vaccinated foreign tourists by the middle of this year, to be precise around June to July, the month when travel restrictions may be lifted.

"We continue to finalize the preparation for the Safe Travel Corridor Arrangement in Bali, Batam, and Bintan. For Bali, there are three areas included, namely Nusa Dua, Sanur, and Ubud,” Tourism and Creative Economy Minister Sandiaga Uno said in a weekly press briefing at the ministry's building in Jakarta Monday, March 29.

Sandiaga hoped that everyone in the sector of tourism and the creative economy in the green zones, areas with zero coronavirus cases, will be prioritized in receiving Covid-19 vaccination to create herd immunity.

"However, if the [workers] are unwell, we hope that business owners and tourism operators offer more flexibility for staff and should not lay off employees.

This is a very tough time for the tourism and the creative economy industry,” said Sandi.

He urged all people, including those in the green zones, to continue to implement health protocols, so that they become more ready to welcome foreign tourists when they are allowed to enter Indonesia.

Meanwhile, the Safe Travel Corridor Arrangement will cover the green zones. In the context of Bali, for example, the green zones are part of what officials describe as a Covid-free corridor, where all residents and people who conduct businesses within Ubud, Sanur, and Nusa Dua, will be vaccinated against Covid-19.

Under the plan, the tourists from China who have been vaccinated in their country will be allowed to come to Bali through this corridor. The Indonesian government continues to ensure uninterrupted availability of the Covid-19 vaccine amid the ongoing nationwide mass vaccination program, an official said on Tuesday, March 30.

This remark came after Health Minister Budi Gunadi Sadikin said that Indonesia may have the potential to experience vaccine stockouts in April.

“The Ministry of Foreign Affairs and the Ministry of Health will do it in any way they can to ensure the availability of the vaccine supplies amid the inoculation program by pursuing diplomacy efforts with other countries,” Wiku told Kompas.com on Tuesday, March 30.

However, Wiku did not elaborate on a certain type of vaccine. He only said that the government will ensure that the vaccines are safe, effective, halal, and have been authorized for emergency use.

The government, said Wiku, will ensure that the mass vaccination program will be done according to the schedule. “For the long-term plan, the government will continue to intensify the domestic vaccine procurement,” he said.

Previously, Health Minister Budi said that the Covid-19 vaccine supply in the country will be running low after the two shipments of the AstraZeneca vaccine to Indonesia are temporarily postponed.