EU states have contributed around ?2.2 billion to COVAX, a multilateral effort to ensure equitable distribution of vaccines to developing countries 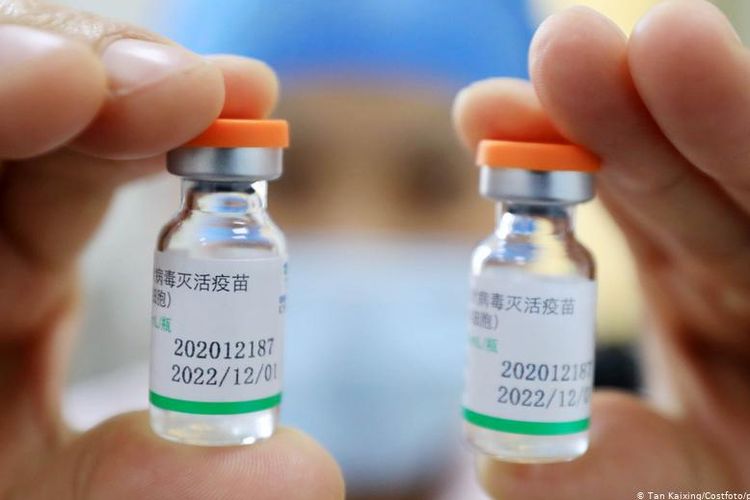 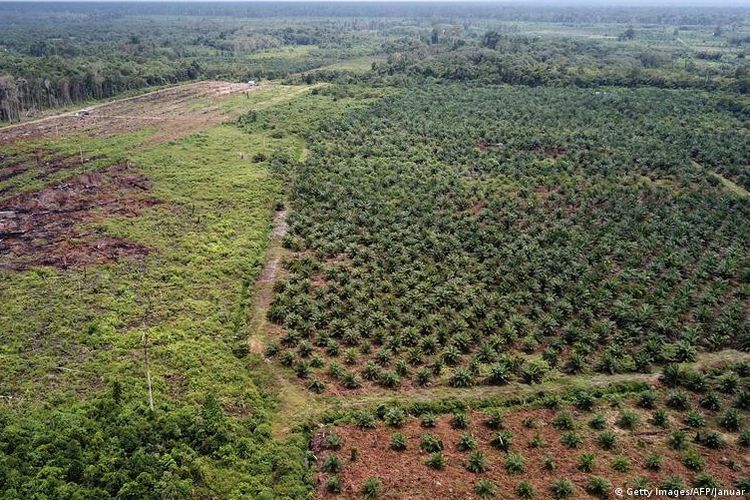 KOMPAS.com - The European Union has long prided itself on being the largest provider of development assistance to Southeast Asia. The same goes for its support amid the COVID-19 pandemic.

The EU has so far provided over €800 million ($950 million) in grants and aid to the Association of Southeast Asian Nations (ASEAN) regional alliance and its 10 member states for their health campaigns during the pandemic, which is "more than that offered by any other partner of ASEAN," says Igor Driesmans, the EU's ambassador to the bloc.

On top of this, EU states — branding their international pandemic assistance "Team Europe" — have contributed around €2.2 billion to COVAX, a multilateral effort to ensure equitable distribution of vaccines to the world's developing countries.

The initiative is spearheaded by the UN's World Health Organization (WHO). Only the US has provided more money to COVAX than the EU.

In 2021, more than 32 million doses procured through COVAX are expected to reach Southeast Asian states, with around 7 million expected by the end of March and another 15 million by the start of July.

So far, COVAX-donated vaccines have been delivered to Cambodia, Indonesia and the Philippines.

Speaking to DW this week, Driesmans announced that the EU will soon launch a €20 million "South-East Asia Pandemic Response and Preparedness" program, to be implemented via the WHO.

"[It] will enhance regional coordination of the COVID-19 response and strengthen the capacity of health systems in Southeast Asia," he said.

Referring to the EU's support…