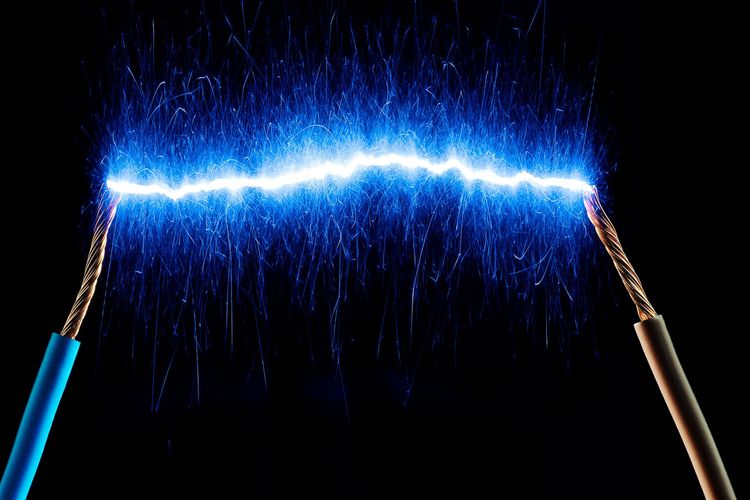 GRESIK, KOMPAS.com – For millions of Indonesian school children, the Covid-19 pandemic and the distance learning it brought might have hampered the educational process, much less keep them from inventing.

But for 8th grade students Citra Nur Ma’rifah and Rizkya Ramadhani in Gresik, East Java, the coronavirus did not prevent them from learning or innovating.

This innovation in renewable energy generated attention, after it won first prize in a science fair held by the Aliyah State Madrassa [MAN 1] earlier this year.

“We first got the idea for our science fair project to create [electricity from tempeh waste] from tempeh factories near our houses and school. We noticed that the factories often throw their waste at will,” said Citra to the media on Wednesday.

Citra and Rizkya managed to derive renewable energy in the form of electrical currents from the tempeh waste in four months of research from July to November 2020. The two used water as a conductor in turning the waste to electricity.

“We would mix one liter of water on 300 milliliters of toxic waste to produce 3.42 volts or 13.50 milliamperes of electricity. This amount of electricity currents is enough to turn on an LED light for three hours,” said Citra, who labelled the duo’s innovation as Biobaterai.

“We also used cables as conductors, as well as metal plates and tin that functions as positive and negative electrodes.” But like all experiments in their inception, Citra admitted that they still have much work to be done before it can live up to its potential.

But the imperfections does not…