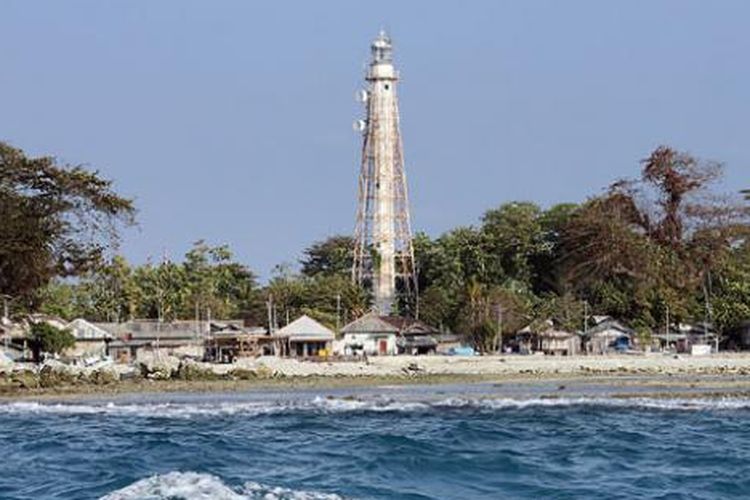 “Built on 5,000 square meters of land, the hybrid solar power plant is the largest in the Jakarta area. It is capable of operating up to 400 kilowatts peak of power,” said PLN General Manager Doddy B. Pangaribuan in a press release on November 26.

“[The unit] can also be used to back up PLN’s main diesel-based power plants.” He added that the solar hybrid power plant, which was a joint project between PLN and the Jakarta Provincial Administration, can save costs in supplying power to the Thousand Islands.

Jakarta Governor Anies Baswedan also hailed the opening of the power plant, which was built on Sebira, the most outlying of the Thousand Islands.

“The 600 families living on Sebira Island are now the recipients of safe, eco-friendly, and renewable energy,” the Gerindra Party politician said.

“The power plant can also improve their economic wellbeing, not least in fishing, which is their primary livelihood. The electricity is vital for the cold storage that is needed to ensure the islanders’ fish catch remain fresh as it goes to the market.”

Anies is certain that the power plant, with its distinctive solar panels, can by itself turn Sebira Island into a viable ecotourist destination. He also hoped that the installation can turn the island into a pioneer of Indonesia’s Green Energy Movement.