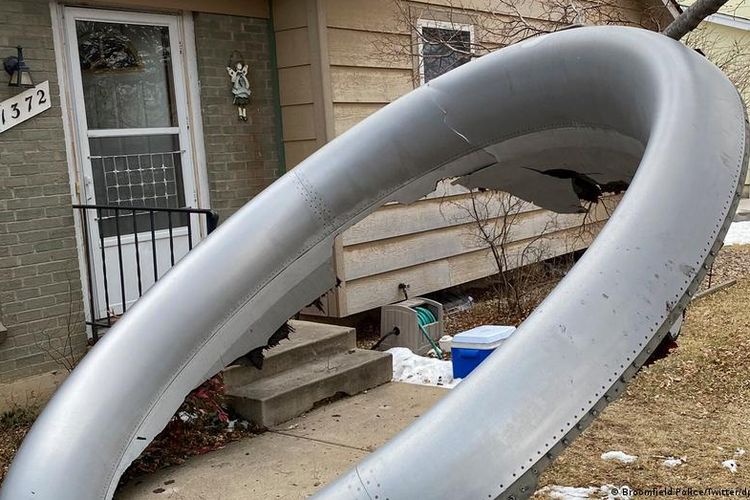 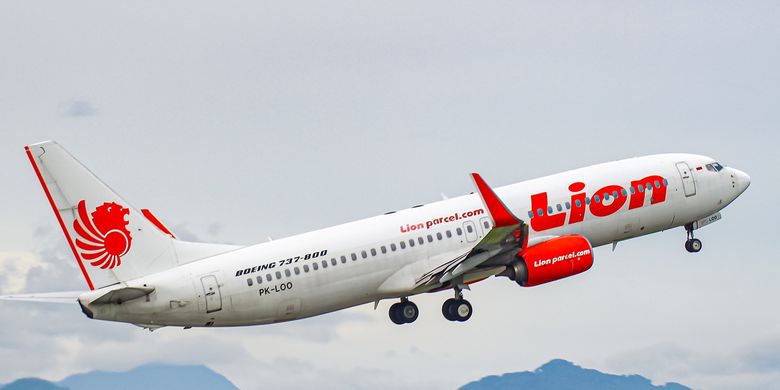 Aircraft manufacturer Boeing has been plagued with issues surrounding a different model, the Boeing 737 MAX 8 model.

It was involved in two major crashes that killed more than 340 people in total: Lion Air Flight 610 in Indonesia in October 2018 and Ethiopian Airlines Flight 302 in March 2019. The entire fleet was grounded in response.

The grounding forced the resignation of chief executive Dennis Muilenburg and Boeing's largest financial hit in its 104-year history. The model has since returned to European and US skies, after Boeing made changes to the design.

Government Trims Indonesia Growth Forecasts Following...
Comments
There are no comments
Comment wisely and responsibly. Comments are entirely the responsibility of the commentator as regulated in the ITE Law
Thank You! We have received your report. We will remove comments that conflict with the Community Guidelines and the ITE Law.