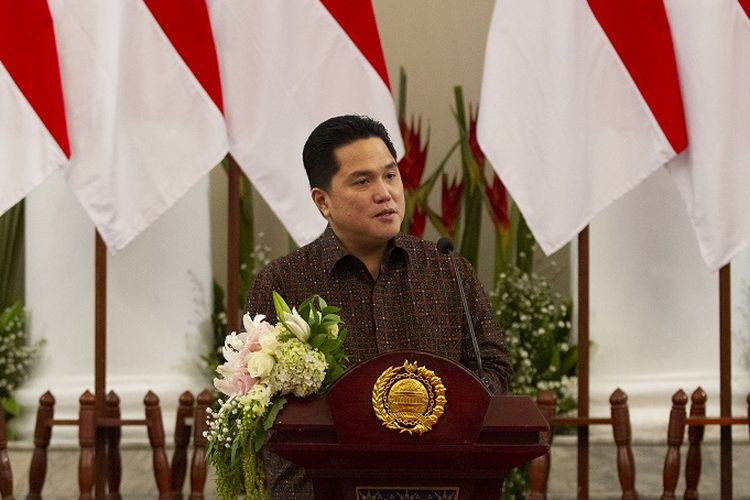 "We have vaccinated all the… 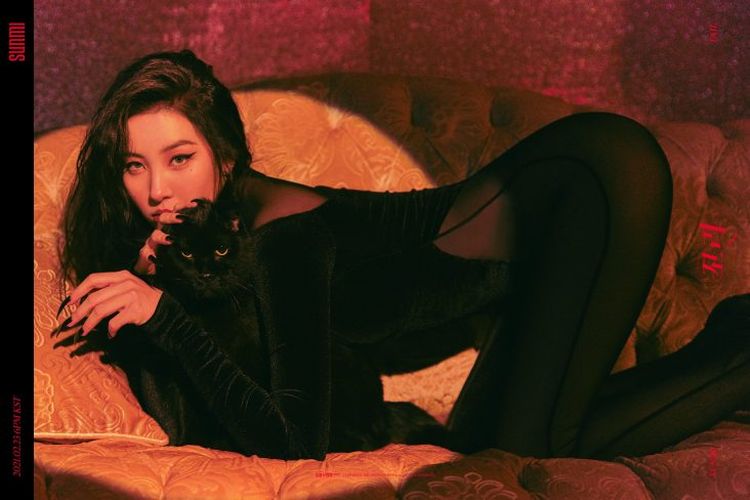