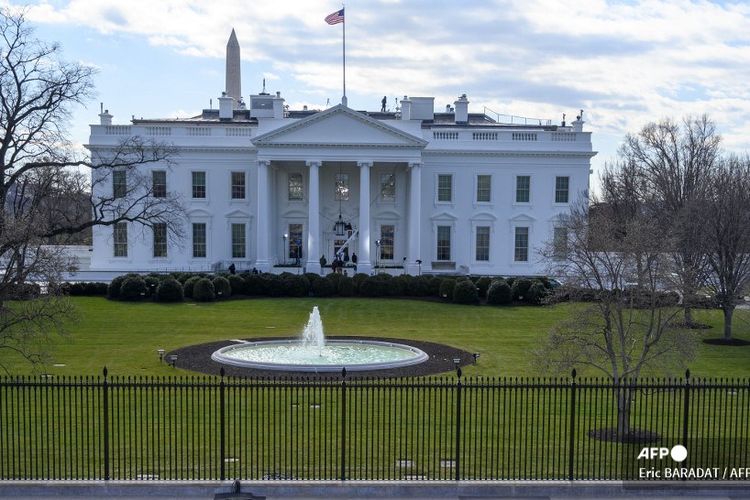 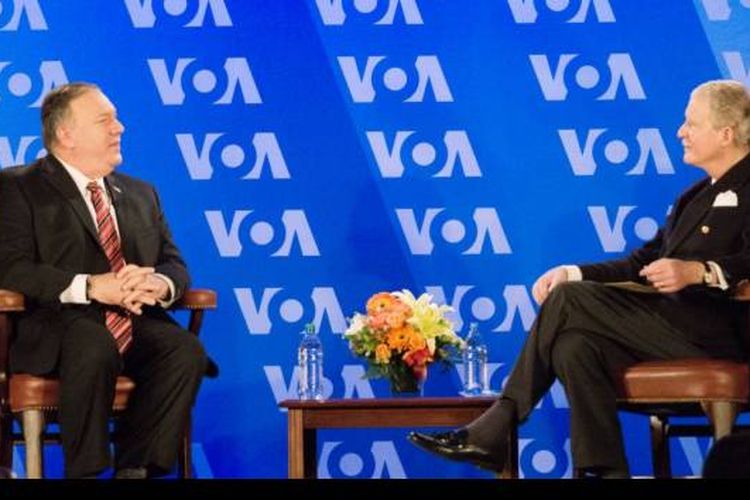 After the event, Widakuswara attempted to question Pompeo over his statement about “second Trump administration” as he was exiting VOA’s headquarters. She was reassigned from the White House shortly afterwards.

The Biden administration removed Pack, Reilly and the latter’s deputy Elizabeth Robbins from their posts at USAGM, which is the hub for VOA, due to their ties to the Trump presidency.