ANTARA FOTO/Hafidz Mubarak AThe Indonesian government has halted the search for victims of Sriwijaya Air Flight SJ182 that crashed into the Java Sea on January 9. 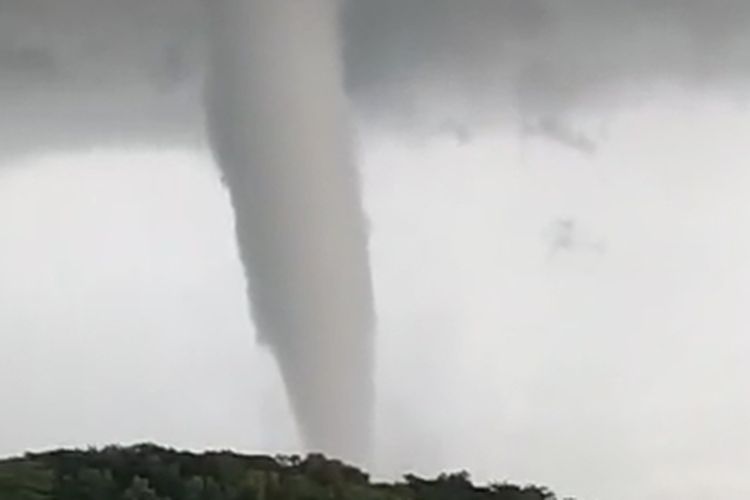 Kompas.com – The Indonesian government has halted the search for victims of Sriwijaya Air Flight SJ182 that crashed into the Java Sea on January 9.

The plane had lost contact with the Air Traffic Control four minutes after take-off from Soekarno-Hatta International Airport near Jakarta.

The search operations have been closed after 13 days. However, the government said that the search would continue for the jet’s cockpit voice recorder (CVR).

The plane crash killed all 62 people, including toddlers on board.

Meanwhile, Coordinating Maritime Affairs and Investment Minister Luhut Binsar Pandjaitan said that Indonesia is ready to become a US strategic partner in the field of investment under the leadership of US President Joe Biden.

The search for victims of the Sriwijaya Air flight SJ182 that crashed into the Java Sea on January 9 had been halted, but the joint team would continue to search for the jet’s cockpit voice recorder (CVR).

“The joint search and rescue team had been conducting the operations since the Sriwijaya Air flight SJ182 had lost contact. During the initial stage, the search operations had been done for seven days and it was extended two times with a duration of three days each,” said Transportation Minister Budi Karya Sumadi in his statement on Thursday, January 21.

“Today [Thursday] is the last day and after careful considerations, the search operations have been closed,” Budi added.

Budi said to respect the families of the victims, flower petals will be sown onto the sea in a ceremony near the Thousand Islands on Friday, January 22.

“We are committed to assist and serve the victims' families until the entire process is completed,” he said.

Budi went on to say that the National Transportation Safety Commission (KNKT) would continue to search for the plane’s CVR. The discovery of CVR is very important during the investigation to reveal the cause of the accident.

As of today, the joint rescue team had collected 325 bags of body parts, 68 small pieces of plane parts, and 55 others of the large pieces. 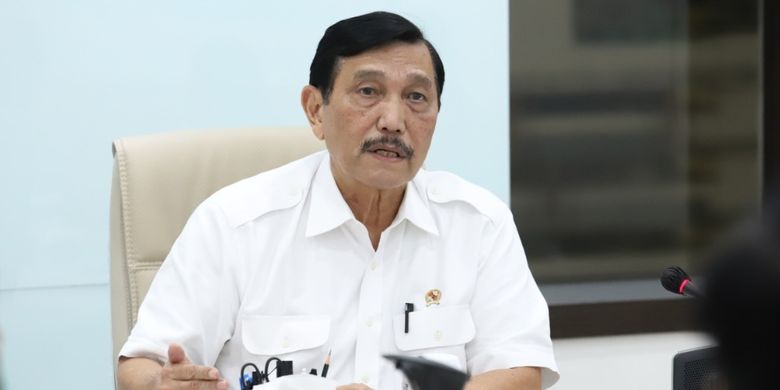 Luhut said that the US plays a leading role in combatting the issues caused by the Covid-19 pandemic.

“We hope that the new US government could continue to support the US firms to invest in Indonesia,” a spokesperson for Luhut, Jodi Mahardi, told Kompas.com on Thursday, January 21.

“Indonesia is ready to become US strategic partner in the investment sector. American companies and investors have a long history in Indonesia and we always open to US investment in various fields,” Jodi added. 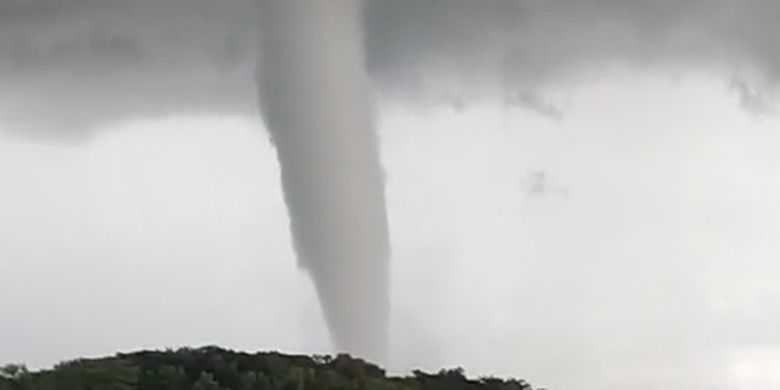 KOMPAS.COM/ A tornado occurred near the Gajah Mungkur dam in Wonogiri regency in Indonesias Central Java on Wednesday, January 20.

A tornado occurred near the Gajah Mungkur reservoir in Wonogiri regency in Indonesia's Central Java on Wednesday, January 20. No damage has been reported.