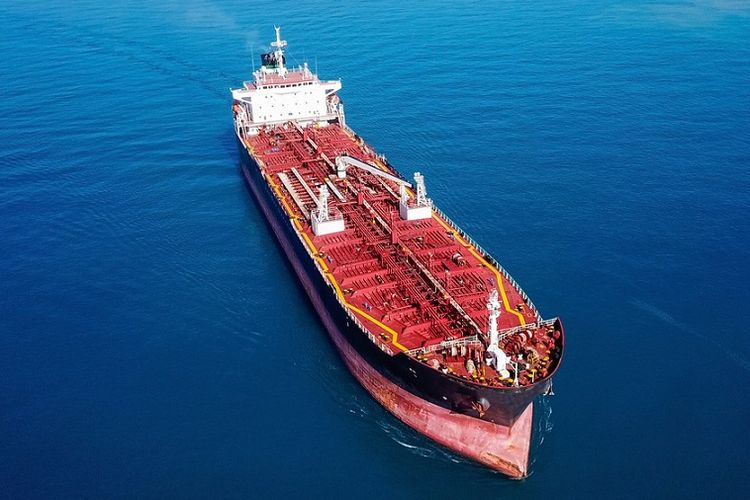 A DM Shipping official in…