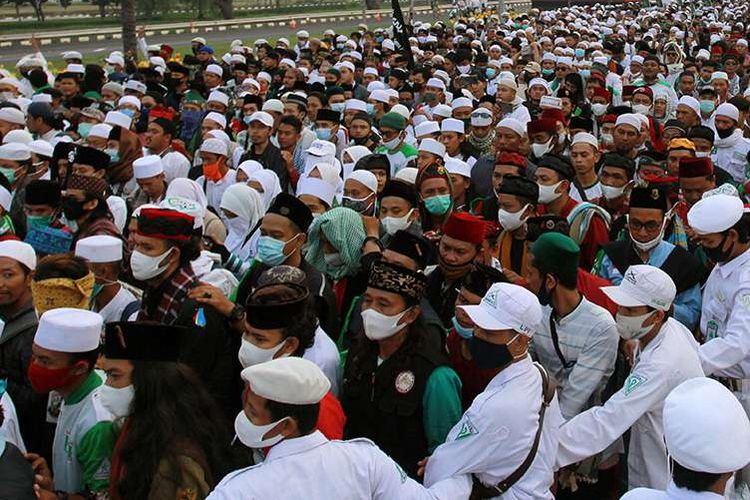 They include a video shot on January 25, 2015 in Makassar, South Sulawesi showing members of the group swearing fealty to ISIS.

Before the announcement, the police detained FPI head Rizieq for violating health protocols on a number of occasions. They also decided to reopen a pornography case against him dating to 2017, that was the cause of his exile in Saudi Arabia.