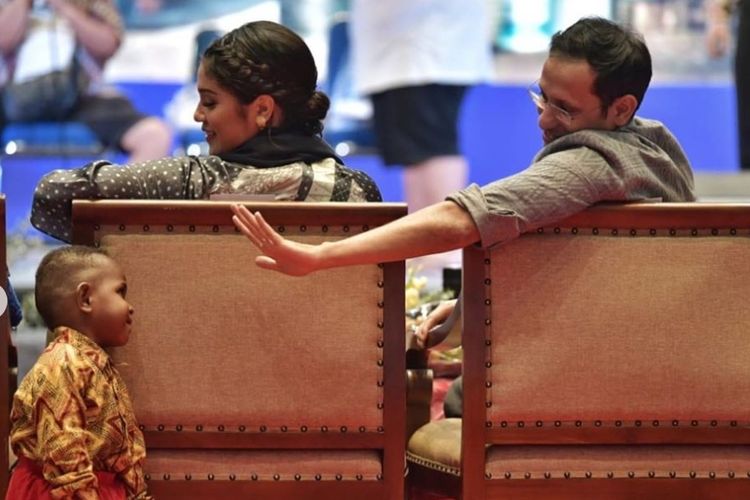 JAKARTA, KOMPAS.com – The Indonesian government awarded several ministers and public figures in recognition of their dedication to change and upholding integrity.

Finance Minister Sri Mulyani joins the ranks of Minister of Education and Culture Nadiem Makarim, Minister of Energy and Mineral Resources Arifin Tasrif and Minister of Law and Human Rights Yasonna Laoly for the achievement.

The “Agent of Change 2020” accolade came from the Indonesian Ministry of Administrative and Bureaucratic Reform where the Chairman of Indonesia’s Corruption Eradication Court, Firli Bahuri, distributed the awards.

The accolade was awarded to Suhariyanto, Head of the Central Statistics Agency, Idham Azis, Chief of the Indonesian National Police, and Attorney General ST Burhannudin.

Minister Tjahjo expressed his appreciation to the 763 government units across Indonesia that have worked to establish an “integrity zone” encompassing an Anti-Corruption Area and Clean Bureaucratic Services Area.

Indonesian Vice-President Ma’ruf Amin said in his remarks at the award ceremony that reforming the country’s bureaucracy is a key pillar in determining Indonesia’s success in realizing its “Indonesia Forward” vision.

“The integrity of Indonesian government institutions and its staff must be upheld and enforced as the formulas to prevent the practice of corruption which puts the country at a disadvantage.”