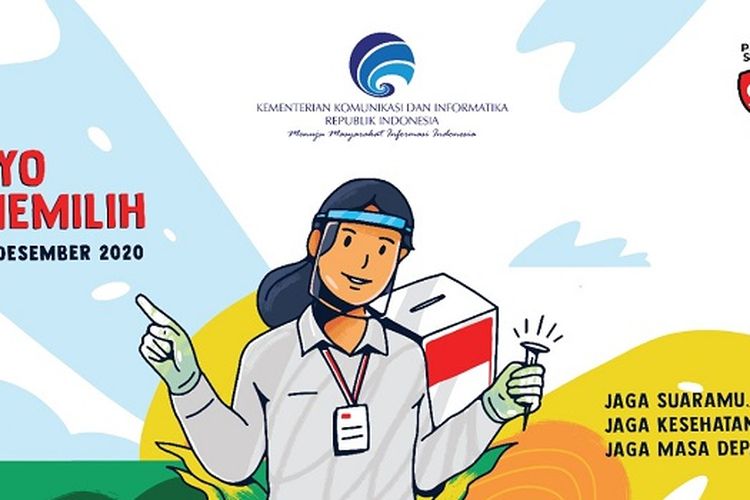 The suspected terrorists, who are residents of the Pohuwato regency, were immediately taken to Jakarta for further investigation.

The arrest took place quickly. Therefore, the information about the arrests was only known after they were taken to the National Police Headquarters in the country’s capital. 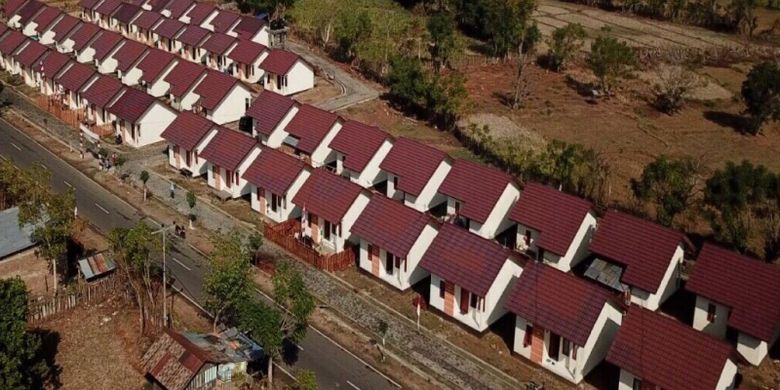 Indonesia’s Finance Ministry has provided 650 billion rupiahs ($46 million) loans for state developer Perumnas to build one million affordable houses for low-income people, known in the country by its acronym MBR.

A spokesperson for the Finance Ministry Rahayu Puspasari said that the financing is part of the government investment fund to support the National Economic Recovery Program (PEN) this year.

The investment for PEN is in the form of a government bond which is issued through a limited offering by state developer Perumnas in 2020 with a tenor of seven years.

This also aims to strengthen the company’s finances in implementing the one million affordable home project during the Covid-19 pandemic.