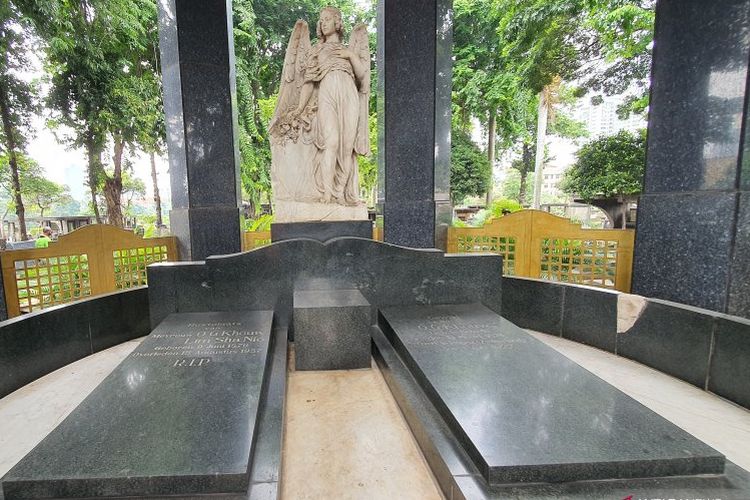 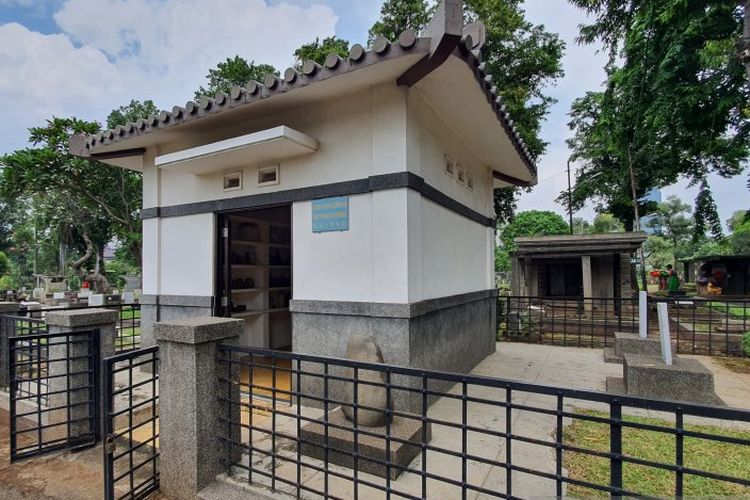 JAKARTA, KOMPAS.com – The grounds of Petamburan Cemetery remained tranquil, as befitting its standing as the oldest functioning public cemetery in Jakarta.

Founded in 1816, it is the final resting place for thousands of Jakartans since the Dutch colonial era, when it was known as Batavia. The place seemed immune from the upheavals sweeping through the Indonesian capital from war, the fight for Indonesian independence and political changes.

Petamburan is known except for three tombs: the O.G. Khouw mausoleum, the Japanese columbarium for funerary urns, and the Jewish tombs.

A labor of love

The O.G. Khouw mausoleum stood firm and proud over the rest of Jakarta’s Petamburan cemetery since it was commissioned by his wife Lim Sha Nio in 1927.

Made in the Art Deco style of other landmarks like the Kota train station or the Metropole cinema, the edifice evokes an era when Jakarta was a languid colonial city instead of a bustling metropolis.

“[The O.G. Khouw mausoleum] is often compared to the Taj Mahal in Agra, India. Lim made it to express her love for Khouw, just as Emperor Shah Jahan [made the Taj Mahal] as a labor of love for his wife Mumtaz Mahal,” said Petamburan cemetery historian Sandra Narwita.

“It is also the largest mausoleum in Southeast Asia. So it is remarkable that many people in Jakarta have never even heard of it.”

Lim spared no expense in…