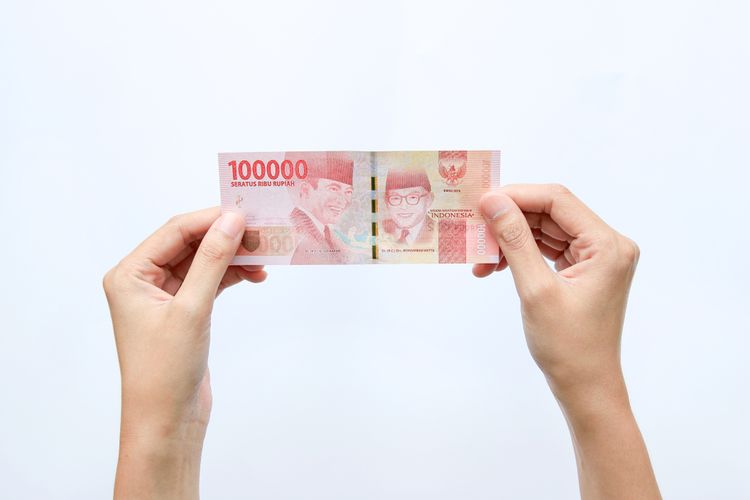 KOMPAS.com – The much-anticipated US presidential election result was quickly overshadowed in Indonesia as the country officially enters an economic recession.

While world leaders are waiting for official word on who will lead the world’s largest economy, Indonesian authorities have been on alert as boycotts against French products heat up nationally.

Indonesians are infuriated over French President Emmanuel Macron’s statement deemed blasphemous to the religion of Islam that has since sparked fury in many Muslim countries.

The Greater Jakarta Metropolitan Regional Police has stepped up security at a number of the capital city’s shopping centers and malls as a precautionary step should the situation worsen.

More important news about Indonesia on Thursday are highlighted below:

Indonesia’s Central Statistics Agency (BPS) has announced that the country’s gross domestic product (GDP) in the third quarter of 2020 contracted 3.49 percent year on year officially putting Indonesia in a recession.

Head of BPS Suhariyanto said that the Indonesian economy in the third quarter was valued at Rp 3,894 trillion ($270 billion) based on current prices, while GDP at constant prices of 2010 was at Rp 2,720.6 trillion ($189 billion).