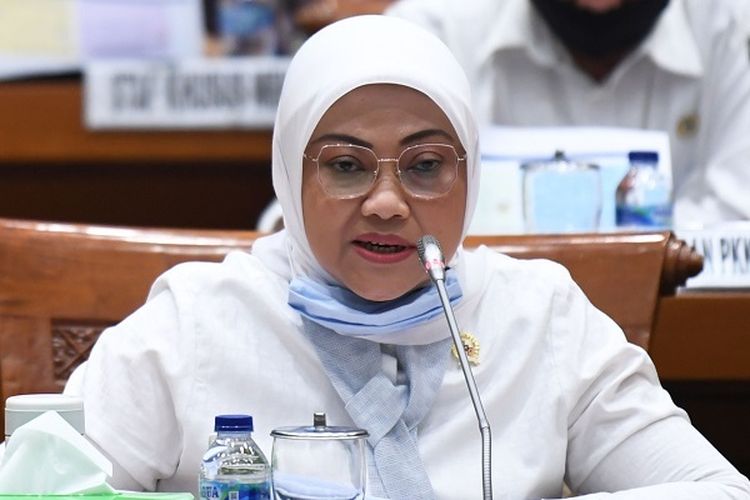 Jokowi argued that one of the key reasons for passing the law is to create new jobs in the country, especially in labor-intensive sectors. The new controversial law has faced rejection as workers and students continue to protest against it. Some labor unions have decided to challenge the law in the Constitutional Court as they see that the law will harm the workers’ rights.

Earlier on Monday, the President reprimanded his senior minister Luhut Binsar Pandjaitan and Investment Coordinating Board head Bahlil Lahadalia for missing the country’s investment target. This happened before the cabinet minister meeting at the State Palace in Jakarta.

Meanwhile, the government will continue to disburse the second phase of cash transfers (BLT) to million workers whose monthly salary is below five million rupiahs ($342) and are registered with the Workers Social Security Agency (BPJS Ketenagakerjaan). The signing means that the law enters into force after the House of Representatives approved it on October 5.

Filed under Law No. 11/2020 on Job Creation, the document has been divided into 15 chapters, comprising 186 articles. Indonesia’s State Secretariat has uploaded the Law on its official website late Monday.

2. Indonesia to Disburse Second Phase of Cash Transfers for Workers ANTARA FOTO/PUSPA PERWITASARI Manpower Minister Ida Fauziyah delivers her speech during a meeting with the House of Representatives.

The Indonesian government through the Ministry of Manpower will soon give the second phase of cash transfers (BLT) to workers whose monthly salary is below five million rupiahs ($342) in the first week of November, a top official said on Tuesday, November 3.

“We plan to disburse the second phase of cash transfers in the first week of November,” said Minister of Manpower Ida Fauziyah in a message broadcast via the National Disaster Mitigation Agency (BNPB) YouTube Channel.

It means that the aid will begin to be disbursed in stages no later than Saturday, November 7, she added.

This year, the government has scheduled the disbursement of 600,000 rupiahs ($41) to some 15.7 million workers whose monthly salary is below five million rupiahs ($342) and are registered with the Workers Social Security Agency (BPJS Ketenagakerjaan).

Each eligible worker receives the monthly assistance over four months or 2.4 million rupiahs ($164) in total. However, the aid will be disbursed in two phases so that each recipient will receive 1.2 million rupiahs ($82) in each phase.

The government has allocated 37.7 trillion rupiahs ($2.5 billion) from the state budget for the program during the Covid-19 pandemic. 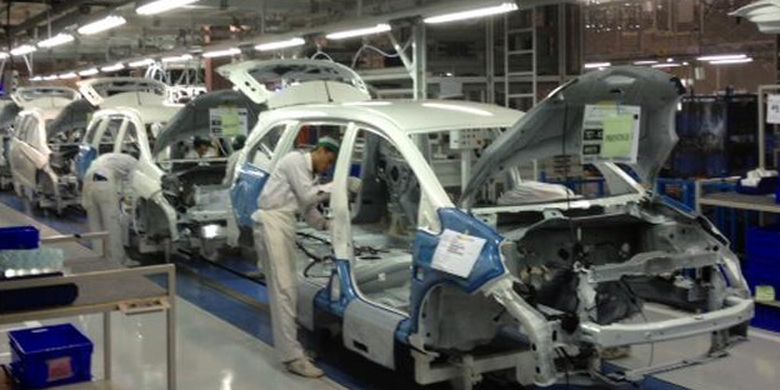 Indonesia’s President Joko ‘Jokowi’ Widodo has reprimanded his Senior Minister Luhut Binsar Pandjaitan and Investment Chief Bahlil Lahadalia over a six percent contraction in investment in the third quarter of 2020.