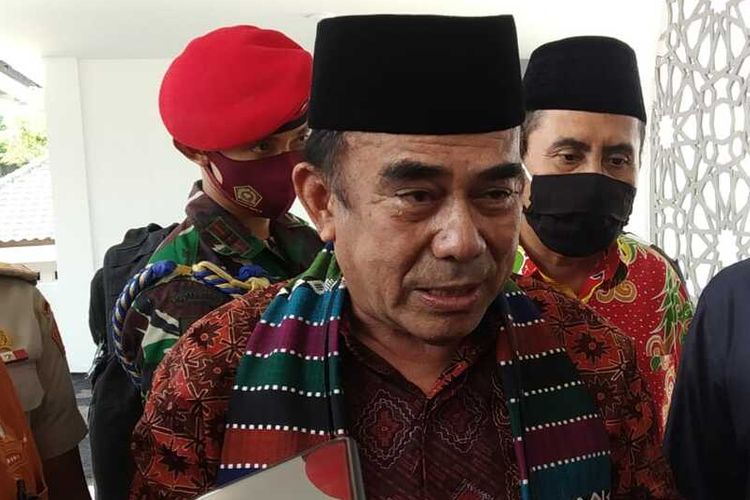 “Freedom of speech and expression cannot run rampant to injure the honor, sanctity and holiness of any religion,” the retired general said in a statement on the Religious Affairs Ministry’s website on October 29.

“Adherents of one religion should respect the symbols of other religions that they find sacred. This includes visual representations of the Prophet Muhammad.”

He also expressed his appreciation of the Indonesian Ministry of Foreign Affairs for summoning French Ambassador to Indonesia Olivier Chambard over Macron’s statement and called on Indonesia’s Muslims not to be provoked by them.

“If Indonesian Muslims wish to convey their grievances [towards France], they may do so in an orderly, lawful and nonviolent manner.”

But he slammed Macron about his comments on 'Islamic separatists' in France, on grounds that they are unfitting for a world leader.