Lihat Foto
As droves of Indonesians prepare for a long holiday, the government finds itself battling a Covid-19 national tally inching closer to 400,000 cases.(ANTARA FOTO/YUSUF NUGROHO) 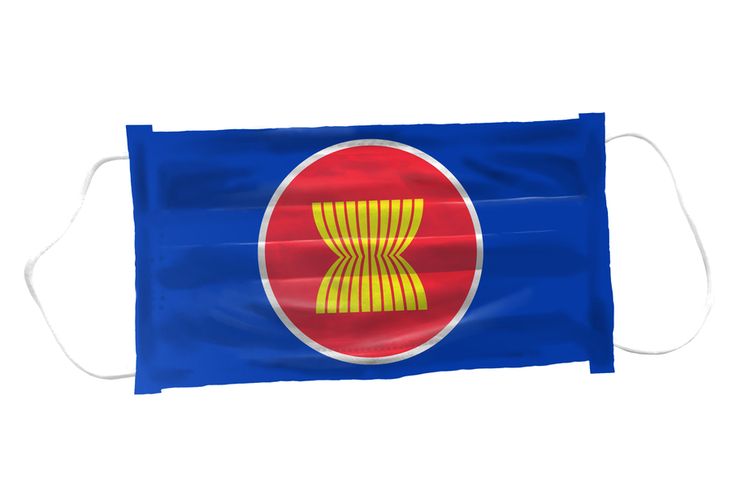 KOMPAS.com – As droves of Indonesians prepare for the long holiday, the government finds itself battling a Covid-19 national tally inching closer to 400,000 cases.

Amid the gray cloud surrounding Southeast Asia’s worst-hit country in the coronavirus battle, there is the hope that a Covid-19 vaccine will put an end to Indonesia’s long-lasting first wave of infections.

According to Indonesia’s Minister of Research and Technology Bambang Brodjonegoro, the government has forged a partnership with three private companies for the country’s domestic Covid-19 vaccine production.

Though no specific company names were mentioned by Bambang, his presentation during a virtual event on Tuesday suggests that it may be Bio Farma, Kalbe Farma, Sanbe Farma, Daewoon Infio, Biotis Prima Agrisindo, or Tempo Scan Pacific.

Bambang Brodjonegoro shared that the three companies will be able to produce 1 billion doses of Indonesia’s Covid-19 vaccine annually.

Below are news highlights from Indonesia on Tuesday:

KOMPAS.com/ BONFILIO MAHENDRA WAHANAPUTRA LADJAR Workers across the archipelago should not anticipate any changes to the minimum wage in Indonesia after the country?s Manpower Minister Ida Fauziyah announced that salary rates will remain the same in 2021.

1. No Change in Minimum Wage Rate in Indonesia Next Year

Workers across the archipelago should not anticipate any changes to the minimum wage in Indonesia after the country’s Manpower Minister Ida Fauziyah announced that salary rates will remain the same in 2021.

Finance Minister Sri Mulyani clarified that the decision to maintain the existing rate for minimum wage in Indonesia next year is to prevent further layoffs by companies operating in Indonesia.

Ida said the 2021 minimum wage in Indonesia will officially be set and announced by all local governments by the end of October.

Prior to the government’s decision, the Confederation of Indonesian Workers Unions demanded an eight percent increase in the minimum wage rate in 2021.

Sekretariat Presiden The Commission for the Victims of Violence and Missing Persons (Kontras) blasted the Indonesian government?s approach to free speech.

The Commission for the Victims of Violence and Missing Persons (Kontras) blasted the Indonesian government’s approach to free speech.

Vice-Coordinator I of Kontras Feri Kusuma said that criticisms from the public are viewed as a hindrance to investment and economic agenda in the eyes of the Indonesian government.

Feri believes that it is a misstep on the part of the government of Indonesia because criticisms are a sign of misdoings that must be fixed.

The first year of the Jokowi-Ma’ruf administration was riddled with numerous human rights violations which led to Feri’s conclusion that there is no hope for achieving human rights during the Jokowi presidency.

Feri also noted there have been a number of individuals involved in past human rights crimes, who have taken up strategic positions in the Jokowi-Ma’ruf administration.

Shutterstock Indonesias Secretary-General of the Disadvantaged Regions and Transmigration Ministry Anwar Sanusi stated that the three ASEAN partners have agreed to multilateral and bilateral cooperation in transmigration.

Members of the Association of Southeast Asian Nations (ASEAN) which includes Indonesia, have agreed to a partnership with its Plus Three partners: Japan, China, and South Korea.

As part of the collaboration, Indonesian workers have a significant opportunity to become caregivers in Japan.

South Korea has agreed to support a regional effort to combat human trafficking in ASEAN. It has additionally agreed to improve the protection and rights of migrant workers to prevent exploitation and abuse.

In the context of South Korea, Anwar explained that it will benefit Indonesia as the country will be able to send higher quality workers to the East Asian country post-pandemic.