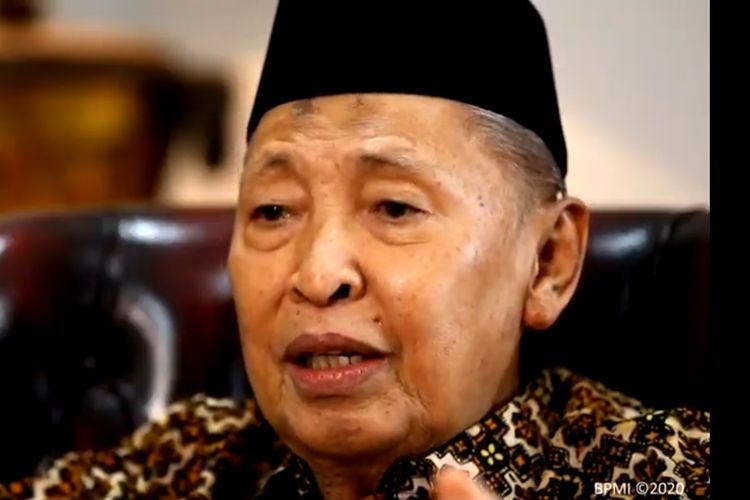 “Doctors [at the hospital] said Hamzah has been suffering from organ failure due to his age,” said Arsul Sani, Secretary General of the 80-year-old’s political vehicle, the United Political Party or PPP.

“However, he is in stable condition and has no difficulty eating, though he has an intravenous fluid in his arm to be safe.” Arsul declined to say whether Hamzah's ailment was related to Covid-19 as he called on the public to wish Hamzah well.

His tenure was marred by controversy over his close ties to Islamic firebrand Abu Bakar Baasyir, a cleric who allegedly gave his blessing to the men behind the 2002 bomb attacks in Bali.

He also claimed there were no terrorists in Indonesia prior to the blasts, which killed more than 200 people.

However, the PPP racked up its highest political gains during his tenure as party chairman from 1998 until his replacement by his successor Suryadharma Ali in February 2007.

During that time, the party gained the third highest number of votes in the 1999 and 2004 elections behind the Indonesian Democratic Party of Struggle or PDI-P and the Golkar Party.

Indonesia’s Former Information Minister Harmoko Dies...
Comments
There are no comments
Comment wisely and responsibly. Comments are entirely the responsibility of the commentator as regulated in the ITE Law
Thank You! We have received your report. We will remove comments that conflict with the Community Guidelines and the ITE Law.