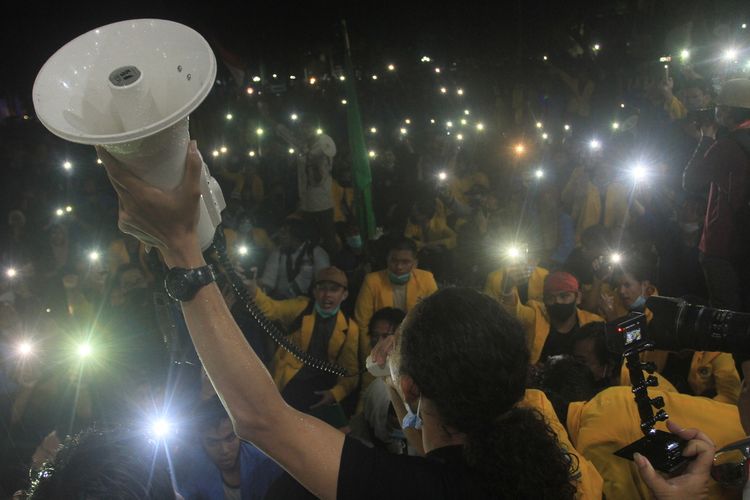 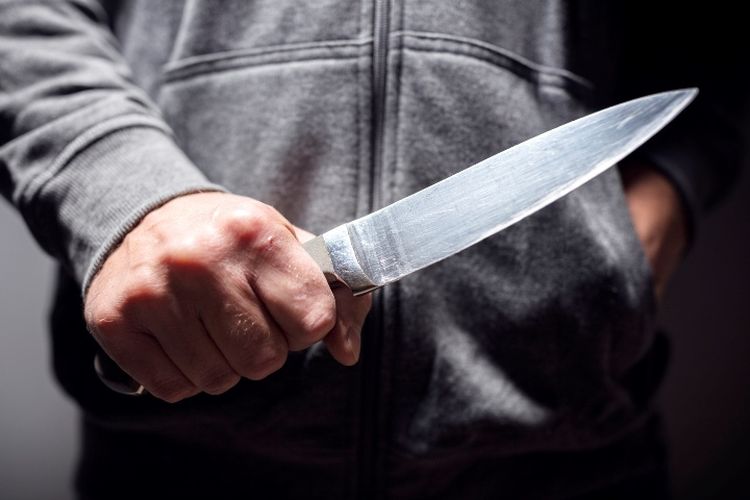 JAKARTA, KOMPAS.com – The Indonesian Ministry of Education and Culture has appealed to university students not to participate in protests rejecting the government’s new law on jobs, after the demonstrations threw Jakarta and other cities into chaos.

The ministry’s Director General on Higher Education Nizam confirmed that his office issued the appeal to Kompas.com on Saturday, October 10.

"We distributed the circular to remind [university] campuses to ensure the safety of their [student body as well as faculty and staff], yet [retain] critical thought,” said Nizam, who like many Indonesians go by one name.

The letter urged the "students not to participate in demonstrations, protests or other gatherings that will jeopardize their safety or health during [the Covid-19] pandemic”, Nazam wrote.

“We also call on faculty and students to raise awareness and academic research of the Omnibus Jobs Creation Law. [We] hope that the lecturers will hold classes online and account for their students the same way, instead of provoking them to join the protests.”

THINKSTOCKPHOTOS A knife as a sharp weapon

The ministry issued its appeal a day after police in the Indonesian province of Bengkulu arrested two students for uploading a video explicitly threatening police personnel.

“[The police] arrested the students, who were identified as AS and DN, in their boarding house on October 9,” said Bengkulu Regional Police Headquarters spokesman Chief Commissioner Tedy Suhendyawan Syarif.

“We detained them for violating a number of laws, such as the Electronic Information and Transaction Law, as well as laws on sharp weapons."

In the video, the two…