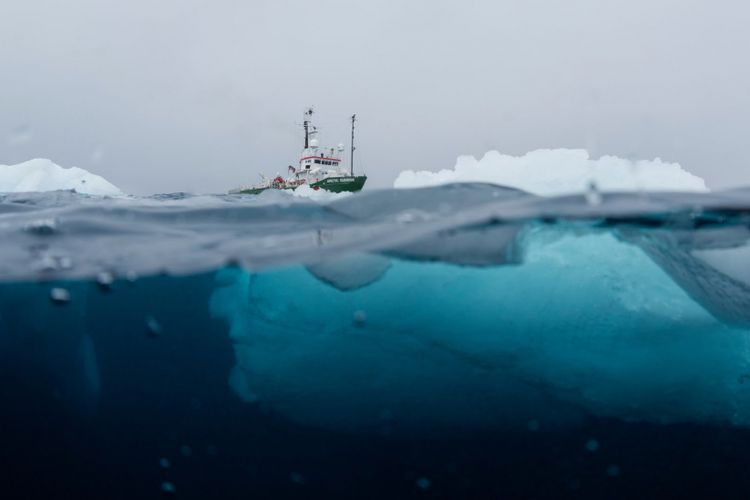 Nineteen of the 20 last years are the warmest since accurate readings began in the late 19th century.

Since the late 1970s, the global thermometer has crept up 0.2C every decade, according to EU data.

Temperatures in September were "exceptionally high" over northern Siberia, which — along with much of the Arctic Circle — has seen freakishly warm weather for months.

The previous month was brutal in the Middle East, with new high temperatures reported in Turkey, Israel and Jordan in line with being the warmest September on record.

Across California, five of the state's six biggest wildfires in history were still burning at the end of the month.

"September was warmer by 0.05C than September 2019, the previous warmest September," the Copernicus report said.