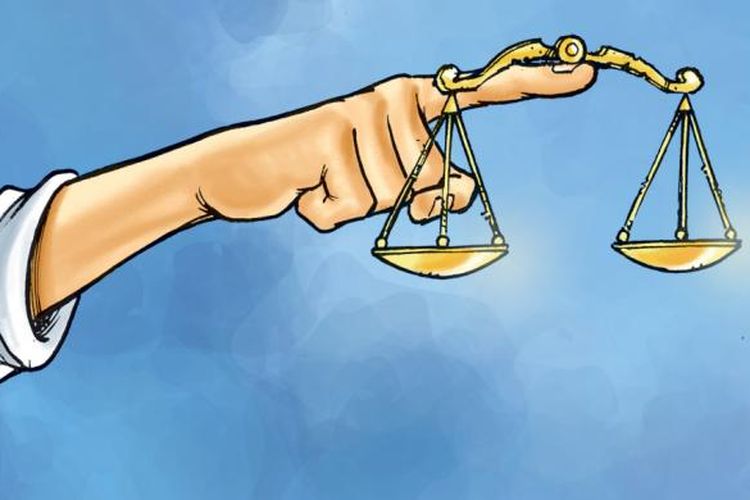 JAKARTA, KOMPAS.com – Indonesian anti-graft organizations have questioned the Supreme Court's commitment to fight corruption, after it reduced the sentence of disgraced Democrat party legislator Anas Urbaningrum from 14 to eight years on October 1 following a case review.

“[The reduced sentences] shows that [the Supreme Court] and KPK do not see eye to eye in fighting corruption,” said KPK spokesman Ali Fikri.

“Although convicts have the right to file case reviews, the Supreme Court’s leniency will undermine public confidence [in the legal process].”

"How can Indonesia be graft-free when the courts give them a slap on the wrist?” asked Indonesia Corruption Watch researcher Kurnia Ramadhana, noting that the high court has meted out sentences averaging less than three years to those convicted of corruption since 2019.

Academics attributed the lighter sentences to internal shifts in the Supreme Court and KPK.

“In contrast, his successors took a more lenient stance [towards corruption].”

“Revisions to the laws on…

Biden to Host K-pop Stars BTS,...
Comments
There are no comments
Comment wisely and responsibly. Comments are entirely the responsibility of the commentator as regulated in the ITE Law
Thank You! We have received your report. We will remove comments that conflict with the Community Guidelines and the ITE Law.