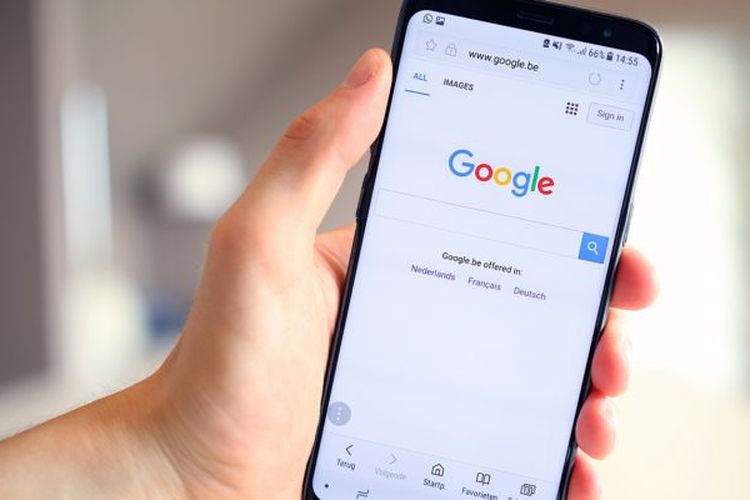 Lihat Foto
Google made a $1 billion commitment to news publishers that it will pay over the next three years for their content.(cnet.com)

LONDON, KOMPAS.com - Google made a $1 billion commitment to news publishers that it will pay over the next three years for their content.

It is the latest effort by the Big Tech company to defuse tensions over its dominance of the news industry.

As part of Google’s $1 billion commitment to news publishers, the company has signed agreements for its news partnership program with nearly 200 publications in Germany, Brazil, Argentina, Canada, the UK, and Australia.

“This financial commitment — our biggest to date — will pay publishers to create and curate high-quality content for a different kind of online news experience," CEO Sundar Pichai said in a blog post.

On Thursday, Google’s News Showcase is launching in Brazil and Germany, featuring story panels that let publishers package stories with features like timelines.

It will appear first on Google News on Android, then Apple iOS, before it is rolled out to Google Discover and Search.

The publications that have signed up include Germany's Der Spiegel and Stern and Brazil's Folha de S.Paulo.

Other features like video, audio and daily briefings are also in the works.

Pichai said Google is working to expand the program to other countries, namely India, Belgium, and the Netherlands. He did not say whether the US would be included.

The funding builds on a…

WHO Concerned About Drop in Covid-19...
BUSINESS

China Sends Military, Doctors to Shanghai...
Comments
There are no comments
Comment wisely and responsibly. Comments are entirely the responsibility of the commentator as regulated in the ITE Law
Thank You! We have received your report. We will remove comments that conflict with the Community Guidelines and the ITE Law.