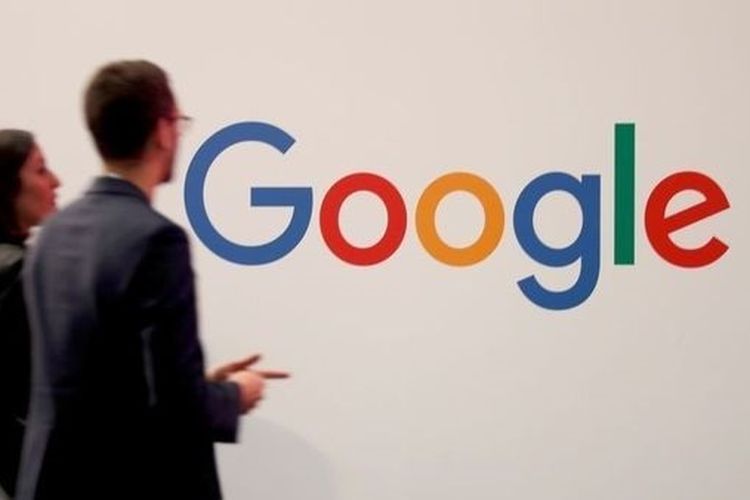 Lihat Foto
A draft law that will force Big Tech companies to pay for news content was introduced in Australia on Friday.(reuters.com)

SYDNEY, KOMPAS.com – A draft law that will force Big Tech companies to pay for news content was introduced in Australia on Friday.

The draft law is one of the most aggressive measures by any government to curb the massive power of American Big Tech giants such as Google and Facebook.

Failure to comply can have Big Tech firms paying a huge fine.

Australia’s Treasurer Josh Frydenberg announced the "mandatory code of conduct" that will manage relations between Big Tech firms and the struggling news industry.

This comes after 18 months of failed negotiations between the two sides.

"Nothing less than the future of the Australian media landscape is at stake with these changes," Frydenberg said, calling the legislation a "world-leading regulatory framework".

He said legislation implementing the code would be introduced to parliament in the coming weeks after a final round of consultations — and would include "substantial penalties" that could cost the tech companies hundreds of millions of dollars.

While the code could eventually apply to any digital platform, Frydenberg said it would initially focus on Facebook and Google, two of the world's richest and most powerful companies.