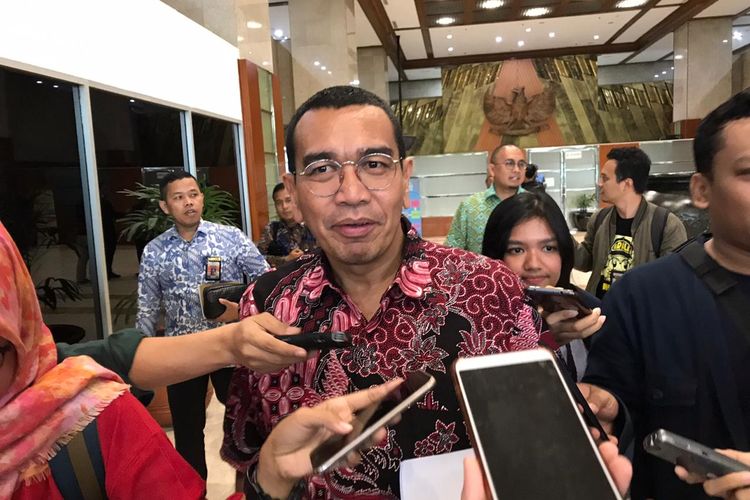 “In the future, the Ministry of State Owned Enterprises will maintain and develop its 41 companies and merge 34 firms, while PPA will manage 19 firms and liquidate 14 firms in a bid to promote the efficiency of the state firms,” said the minister’s special staffer Arya Sinulingga in a virtual discussion September 29.

Arya went on to say that currently, the ministry does not have the right to directly liquidate state-owned companies. However, in the future there will be a replacement for Government Regulation PP No. 43/2005 on merger, consolidation, acquisition, and change for a legal entity of State-Owned Enterprises, he said.

“We want to expand [core competencies] so that we can liquidate, merge state firms that fall into the deadweight loss category. It means that it is no longer possible for the companies to do anything,” said Arya.

“As we know, PT Merpati still exists, even though it has ceased operation [in 2014]. Other state firms such as PT Industri Gelas and PT Kertas Kraft are in the same situation,” he said.

“We can’t do anything because we don’t have the authority to liquidate or merge state companies,” he added.