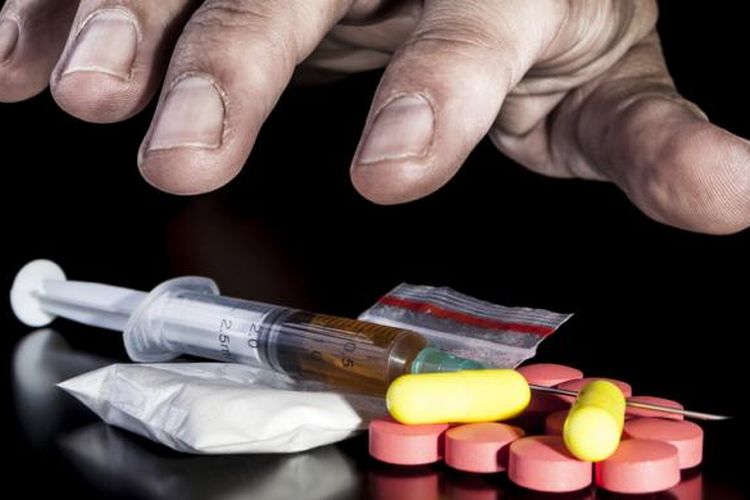 Lihat Foto
The coronavirus pandemic has had little effect on drug smugglers and dealers in Europe as the continent grapples with record-breaking cocaine seizures.(shutterstock)

PARIS, KOMPAS.com - The coronavirus pandemic has had little effect on drug smugglers and dealers in Europe as the continent grapples with record-breaking cocaine seizures.

The massive surge in cocaine seizures is a telling sign that the drug is more available than ever in Europe, stated the EU narcotics agency.

During the Covid-19 outbreak, organised crime groups had "quickly adapted their modi operandi" to keep up the cultivation, smuggling and sale of drugs.

"There are fears that innovative drug distribution models developed during lockdown, along with the economic impact of the pandemic on vulnerable communities, will add to the challenges already posed by an abundant supply of drugs," the agency said.

Cocaine purity has increased and cocaine seizures were at an all-time high of 181 tonnes in 2018, the year for which data is examined in the 2020 report, some 40 tonnes more than in 2017.

"Indicators point to high availability of cocaine on the European market and signs of growth in countries where it was previously uncommon," the report said.

Synthetics on the rise 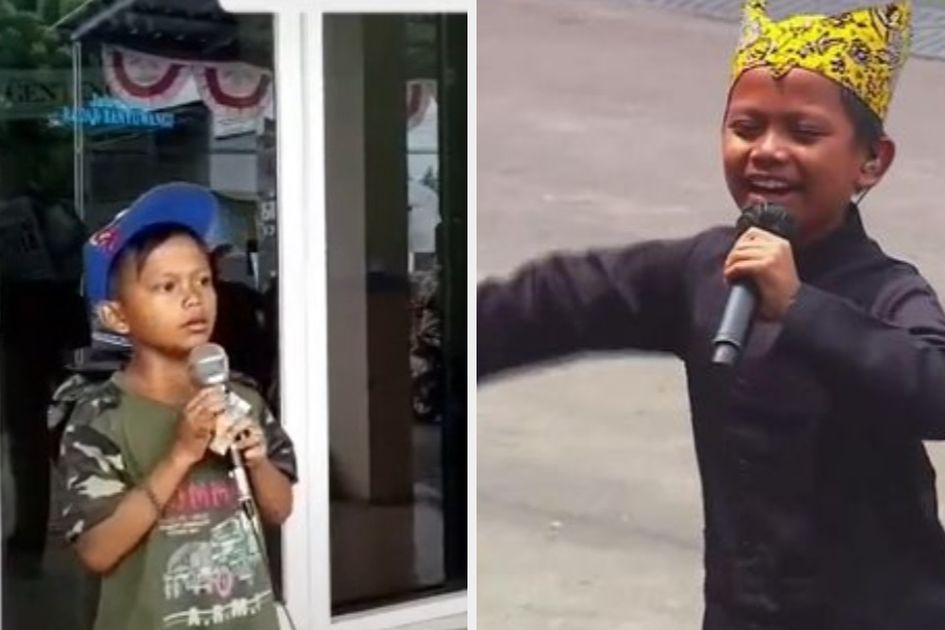