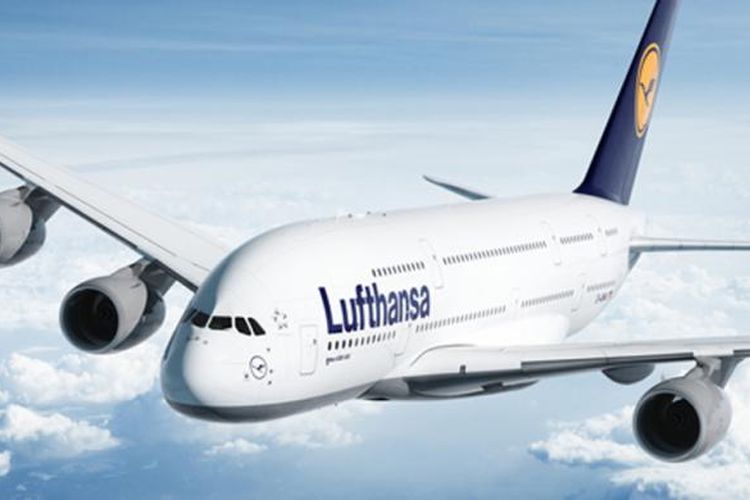 Lufthansa Chief Executive Carsten Spohr last week told employees during a townhall meeting that the airline was in talks with Roche.

The drugmaker started selling the rapid tests this week, and said SD Biosensor could initially supply it with about 40 million tests per month.

The Lufthansa tests could initially go to cabin crews, a spokeswoman said, though Bjoern Becker, a senior director of product management, ground and digital services for the Lufthansa Group, said the tests could also be made available to first-class and business-class passengers.

"We think the tests would be a better option than putting somebody into quarantine," the airline spokeswoman said.

Beyond airlines, Germany is eyeing broader antigen test use from October, including in nursing homes where older patients have been hardest hit by the deadly virus.

Regulators still worry about test accuracy, which typically detects the virus 80 percent to 90 percent of the time, below the 95 percent rate of lab tests.

Still, some officials don't want the perfect to be the enemy of the pretty good as they pursue some semblance of economic normality.