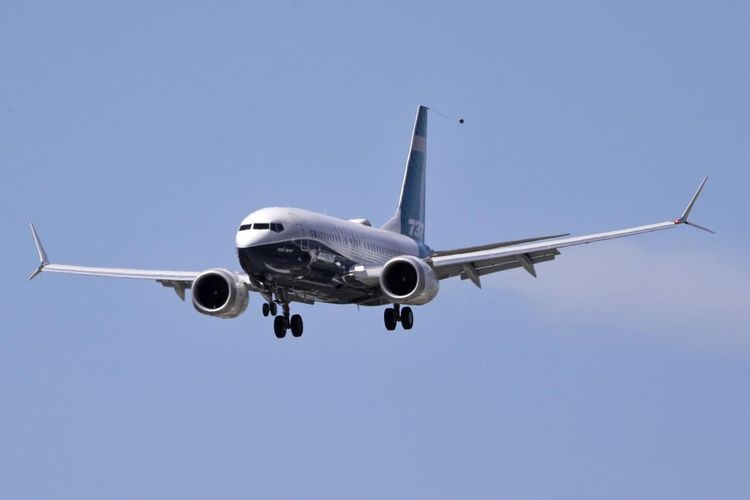 Lihat Foto
The European Aviation Safety Agency has scheduled the first flight tests for the Boeing 737 Max which was involved in two deadly crashes.(JournalStar.com/Elaine Thompson)

BERLIN, KOMPAS.com - The European Aviation Safety Agency (EASA) has scheduled the first flight tests for the Boeing 737 Max which was involved in two deadly crashes.

The Boeing Max 737 has been grounded worldwide since the two crashes. The tragic events revealed design issues with the jet.

The European Aviation Safety Agency is working with the US Federal Aviation Administration which began its own recertification test flights in June, on scheduling its own tests.

“While Boeing still has some final actions to close off, EASA judges the overall maturity of the re-design process is now sufficient to proceed to flight tests,” the agency said.

“These are a prerequisite for the European agency to approve the aircraft’s new design.”

EASA said the hope is to return the plane to service as soon as possible, but only once the agency is convinced it is safe.

Airlines began using the Max in 2017. There were nearly 400 in service when the planes were grounded after a 2018 crash in Indonesia and a 2019 crash in Ethiopia.

Investigators have pointed to the role played by flight-control software called MCAS that pushed the noses of the planes down based on faulty sensor readings.

Earlier this month, the FAA…