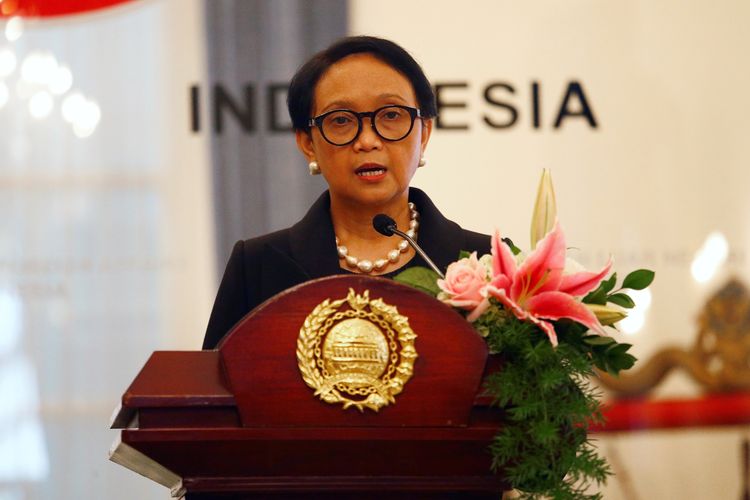 “Indonesia is concerned about the development and the escalation of recent tensions in Yemen, especially its impact on humanitarian issues,” Retno told reporters in a virtual press briefing on Thursday, September 17.

“The briefing explained the dire humanitarian situation in Yemen where people are suffering even more because of the prolonged conflict,” Retno said.

“The briefing also discussed the threat of famine that could affect most of the Yemeni people,” she added.

Retno said Indonesia has called for all parties to exercise self-restraint and immediately finalize a joint declaration on peace initiated by the UN Special Envoy of the Secretary-General for Yemen.

Retno underscored that Indonesia strongly condemned the Houthis’ attacks on civilian targets in the neighboring countries, including Saudi Arabia. Indonesia, she added, also expressed its deep concern about the humanitarian crisis on the ground, which has been exacerbated by the Covid-19 pandemic and underscored the importance of protecting the civilians.

“We hoped that the Sana’a International Airport resumes operations because the airport is an entry point for humanitarian assistance which is currently needed by the Yemeni people,” the minister said.

Indonesia, Kenya to Form Joint Task...
Comments
There are no comments
Comment wisely and responsibly. Comments are entirely the responsibility of the commentator as regulated in the ITE Law
Thank You! We have received your report. We will remove comments that conflict with the Community Guidelines and the ITE Law.