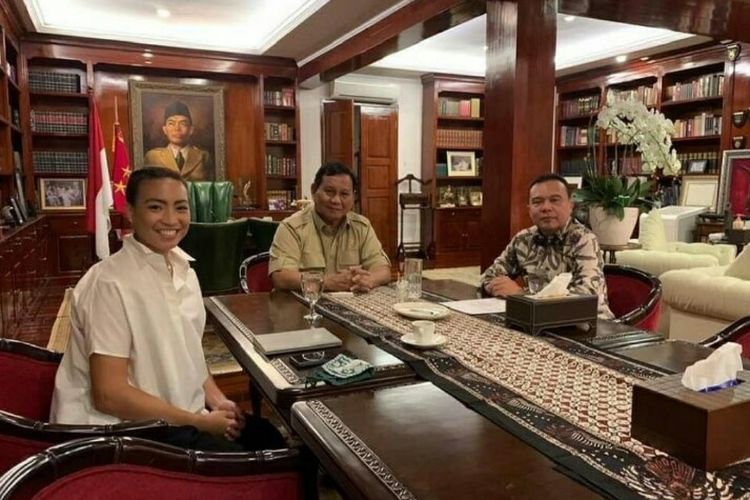 “With the position and power that God has given you, you have to be a blessing, a blessing for others… With great power comes great responsibility,” Sara said in a written statement on Tuesday, September 16.

Sara said her appointment as a deputy chairperson represents the party's trust in its young cadres. She also asked for the party to support her in carrying out her duties.

“Thank you for the trust given to the young generation, to myself and my colleagues as I will serve as deputy chairperson of the Gerindra Party’s Central Executive Board for the 2020-2025 term,” she said.

Sara, who is the daughter of Prabowo’s brother Hashim Djojohadikusumo, is currently running for deputy mayor of South Tangerang, a city on the outskirts of Jakarta.

The 34-year-old former lawmaker is a running mate to Muhammad, former South Tangerang Administration secretary who is now a politician of the Indonesian Democratic Party of Struggle (PDI-P).

Recently, a spokesman for the…