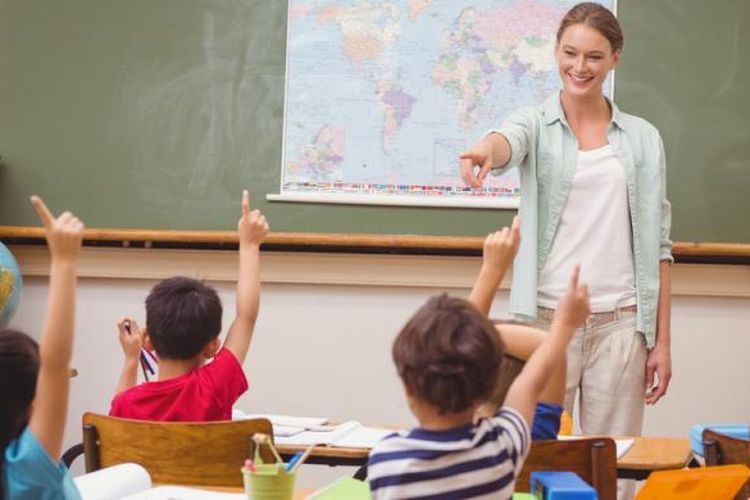 The families contesting the status quo say Spain's constitution gives them freedom to keep their children away from school. But there is neither a legal umbrella for homeschooling, nor is there a system that sets standards for studying at home.

The situation is similar in Germany, where homeschooling is illegal, although there has been enthusiasm there about the return to schools, and in Britain, where very high attendance rates followed last week's reopening. The British government has pledged to only fine parents not sending their children back as a “last resort”.

Even in European countries where homeschooling is allowed, the practice is not as widespread as in the United States. A longstanding distance learning system for all ages exists in France but parents can also choose to privately educate their children.

French education authorities say it’s too early in the academic year to identify if the coronavirus is driving a homeschooling trend.

In Spain, Prime Minister Pedro Sánchez has warned of a “risk of social exclusion for not returning to school".

And although he said there is “no such thing as zero risk", he said both students and teachers "will be much safer in educational centers than in other places".

His education minister, Isabel Celaá, has acknowledged that a number of students will miss the return to school for medical reasons.

But stressing the existing punishment for absenteeism, she said last week that in-school learning “cannot be replaced by homeschooling”.

Irene Briones, a law professor at Madrid’s Complutense University, said that "if truancy numbers increase massively, nothing will happen" because “it’s not in the government’s interest” to go against large numbers of parents.

When Spain went into a strict three-month lockdown last spring, millions of students were forced to finish school from home and parents suddenly became teachers.