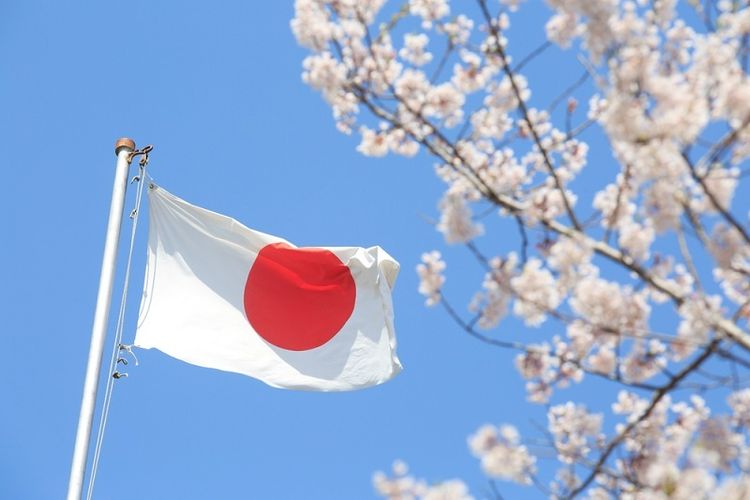 Yoshihide Suga’s upper-hand was based on a poll published by the daily Mainichi Shimbun on Thursday which listed the spokesman as the voters’ favorite.

The poll result came amid speculation over an early general election.

The poll, taken by the newspaper and Social Survey Research Centre, is the latest to show the chief cabinet secretary as the most popular candidate among ordinary voters.

The LDP leadership election will be held on September 14, with LDP lawmakers and regional party representatives casting votes.

The winner — who will serve the rest of Abe's term as party chief, which ends in September 2021 — is virtually assured of becoming premier because of the LDP's majority in parliament.

The surge in the popularity of Suga, who has served as Chief Cabinet Secretary under Abe and has said he would pursue his boss's key policies, is stoking speculation about a snap election for parliament's lower house as early as next month.

No election is mandated until…