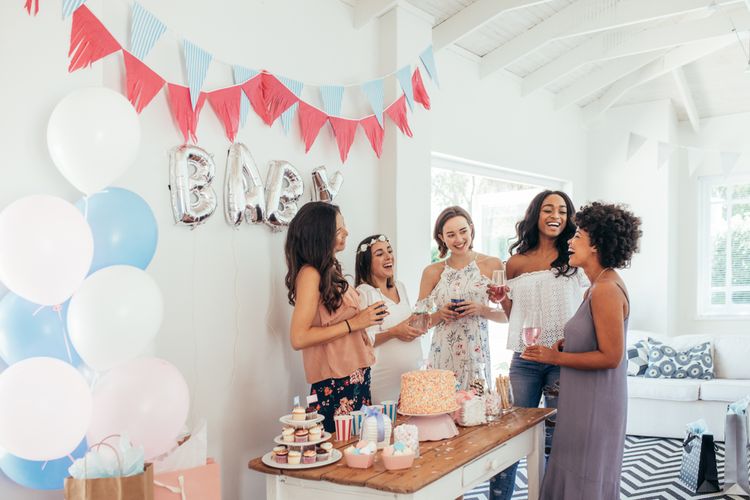 Lihat Foto
It was revealed Sunday that the El Dorado fire was caused by a gender reveal party gone wrong.(Shutterstock)

LOS ANGELES, KOMPAS.com – It was revealed Sunday that the El Dorado fire was caused by a gender reveal party gone wrong.

The southern California wildfire has destroyed 7,000 acres (2,800 hectares) and has sent many residents fleeing their homes, according to the fire department.

Attempts to put out the El Dorado fire have so far involved over 500 firefighters and four helicopters.

The blaze east on San Bernardino started on Saturday morning based on information from the California Department of Forestry and Fire Protection (Cal Fire).

Residents of several communities in the area have been ordered to evacuate.

"Those responsible for starting fires due to negligence or illegal activity can be held financially and criminally responsible," it warned.

Gender reveal parties are held during pregnancy to unveil the sex of the expected child, sometimes announced by pink or blue smoke fireworks.

California has been baking under scorching conditions with temperatures reaching a record 121 degrees Fahrenheit (49 Celsius) on Sunday in Woodland Hills, an all-time high for Los Angeles County, the National Weather Service said.