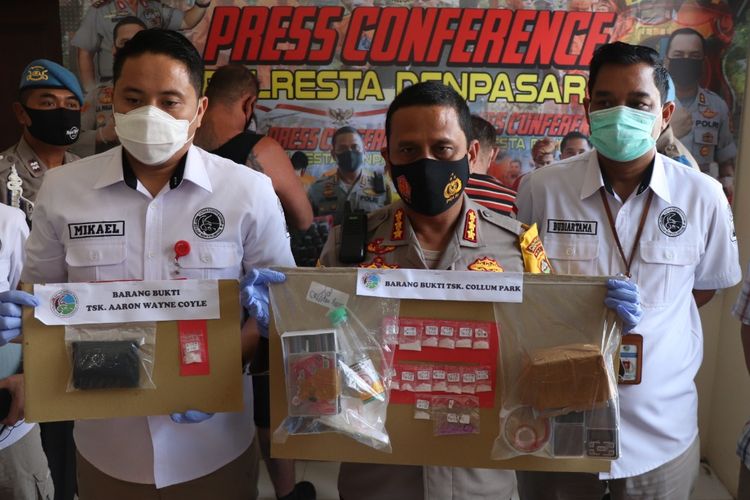 IstimewaPolice in Denpasar, Bali arrest a Briton and an Australia for drugs offences on 1 September

DENPASAR, KOMPAS.com – Police in the Indonesian resort island of Bali have arrested two men from Britain and Australia for possession of, and peddling, methamphetamine and ecstasy.

“[Investigators] arrested 44-year-old Briton Collum Park near his boarding house on the Kuta tourist strip, following a tip from locals about frequent drug deals in the area,” he said in a press statement dated September 3.

“We also found 11.84 grams of methamphetamines and 15 ecstasy pills in his room.”

“We nabbed Australian Aaron Wayne Cole in the Badung district shortly after. We found a packet of methamphetamines weighing 1.23 grams on the 32-year-old’s person.”

Jansen added that the two admitted to being in the same drug syndicate. “We were able to determine that Park, who has been in Bali since 2019, is the drug dealer and distributor, while Cole was his courier.”

Jansen added that investigators are still trying to determine and find the duo’s accomplices. They are being charged under an article of the narcotics law which provides a maximum penalty of 20 years in prison and a fine.

Indonesia is known for its…

Singapura Boleh Latihan Militer di Langit...
Comments
There are no comments
Comment wisely and responsibly. Comments are entirely the responsibility of the commentator as regulated in the ITE Law
Thank You! We have received your report. We will remove comments that conflict with the Community Guidelines and the ITE Law. 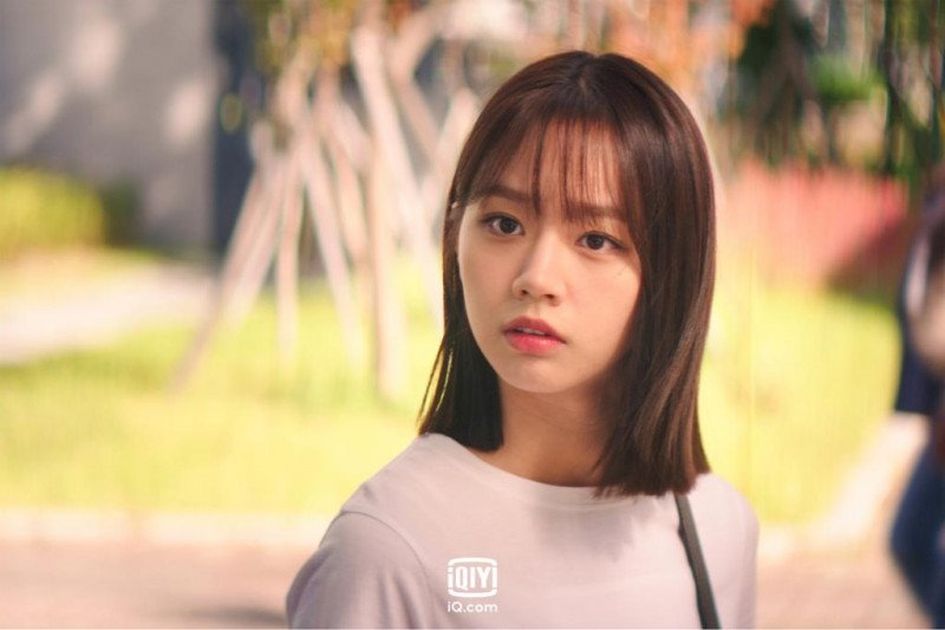