Biden’s fundraising efforts were largely online because of the coronavirus pandemic.

Kamala Harris' running mate and the Democratic National Committee managed to pull a total of $364.5 million.

The previous record was set by Barack Obama and the DNC in September 2008, when he raised almost $200 million, according to CBS and New York Times reports.

"That figure blows me away," said the 77-year-old Biden in a statement thanking his supporters.

Having prepared his reelection campaign since he arrived in the White House in early 2017, 74-year-old President Donald Trump still has a larger overall war chest, but Biden has been drawing in ever-larger sums since winning the Democratic Primary in April.

"We have to keep breaking records if we want to ensure a fighting chance at winning this thing," Biden urged his supporters.

"Trump's money machine remains and it's bolstered by outside, dark money — not grassroots donors like all of you," Biden said.

"And you better believe they will pour it all into attacks and smears against me, against Kamala, and against our campaign."

Biden's pick of California Senator Kamala Harris as his running mate, making her the woman of color on a major party presidential ticket, fired up his donor base, raising $26 million in 24 hours, Biden revealed on August 12.

In July, Trump and the Republic National Committee raised $165 million, against $140 million for the Democrats the same month. 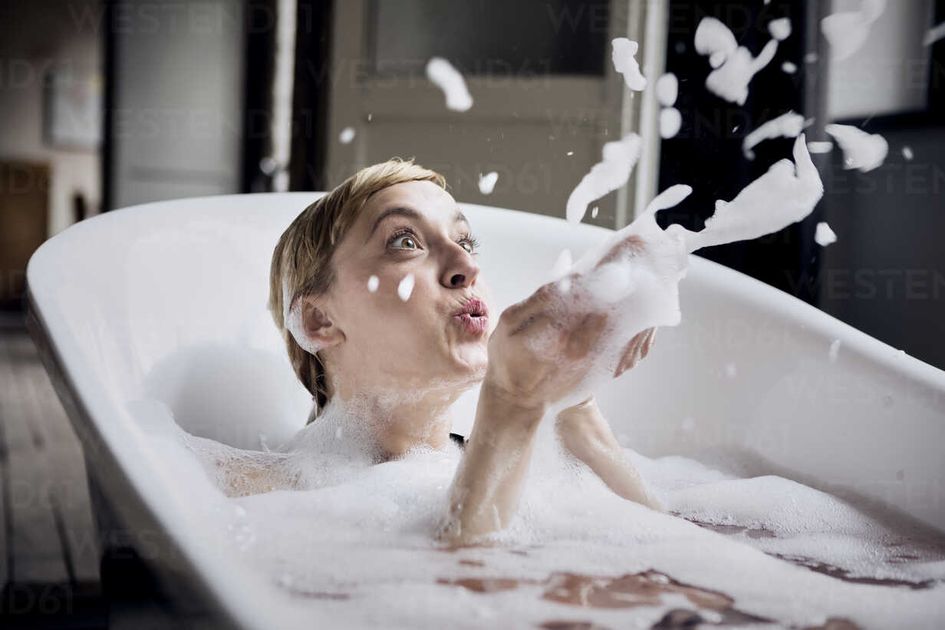 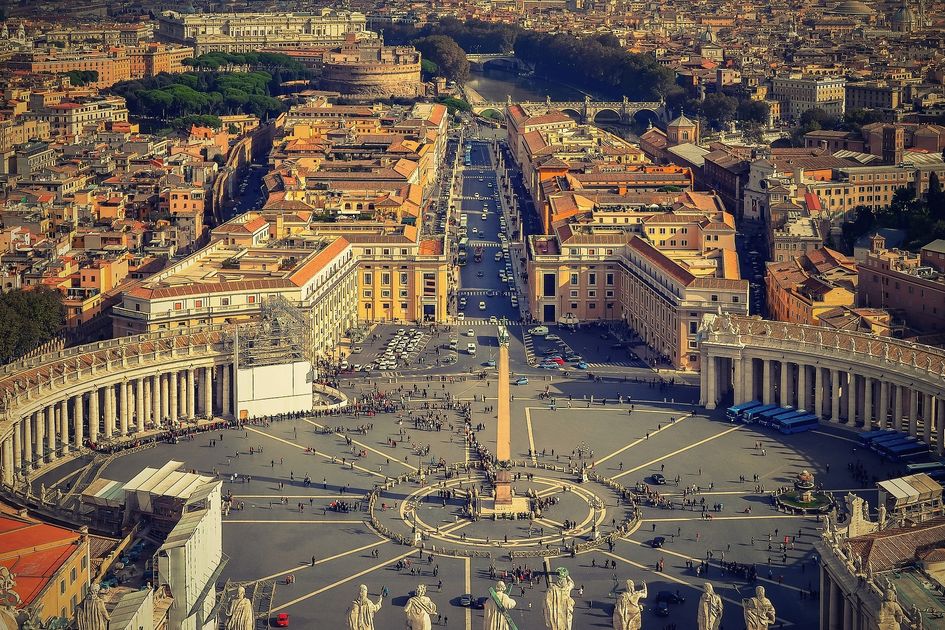