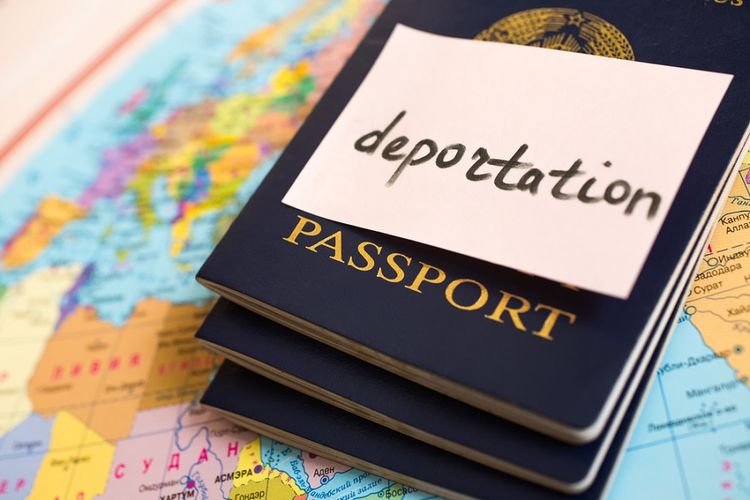 Lihat Foto
A former Colombian paramilitary leader will not be heading for Italy as the Trump administration blocked the scheduled removal of Salvatore Mancuso.(SHUTTERSTOCK)

MIAMI, KOMPAS.com - A former Colombian paramilitary leader will not be heading for Italy as the Trump administration blocked the scheduled removal of Salvatore Mancuso.

The Trump administration intends to deport Salvatore Mancuso to his South American homeland where he is found responsible for hundreds of war crimes.

The former Colombian paramilitary leader was notified of the surprise reversal on Sunday, according to two people familiar with the matter.

They discussed the proceedings on the condition of anonymity.

Lawyers for Salvatore Mancuso have 14 days to challenge the deportation order.

Mancuso's removal to Italy, where he also has citizenship, was ordered by the Department of Homeland Security in April after he completed in March a 12-year sentence for cocaine trafficking.

But he's been held in federal custody ever since as Colombia's government fights to have him returned to continue with truth and reconciliation efforts that stalled in 2008 with the extradition to the US of 14 warlords, including Mancuso, the former top commander of the United Defense Forces of Colombia, or AUC.

Just a week ago, Justice Department attorneys reaffirmed before a Washington, D.C. federal court the Trump administration's pledge to remove Mancuso to Italy no later than September 4.

Attorneys for Mancuso went to…