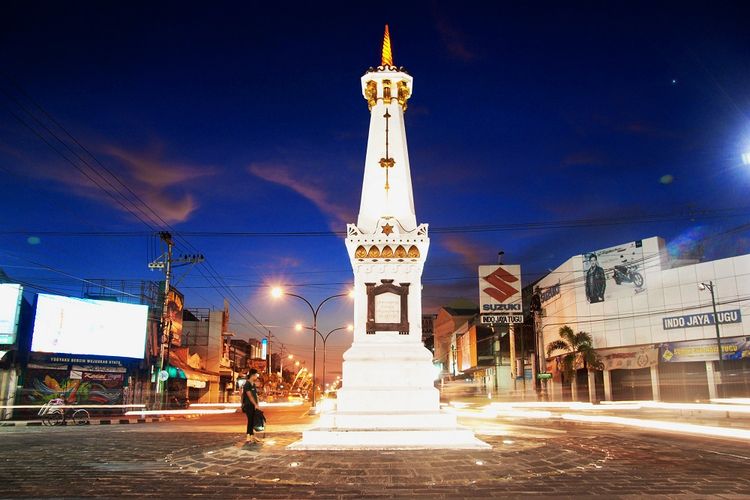 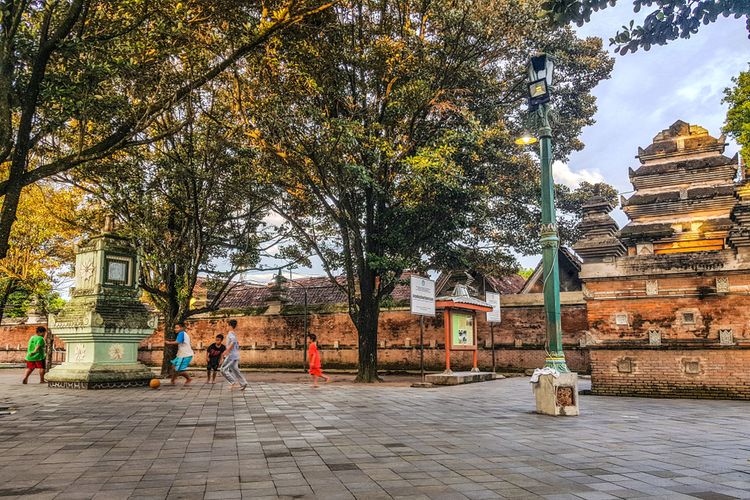 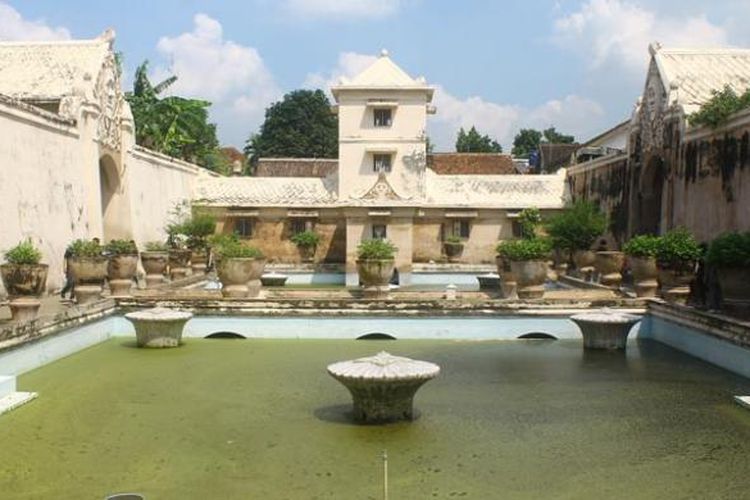 KOMPAS.com – The historic cultural city of Yogyakarta in Indonesia plans to introduce several new bike routes to its residents and cycle tourists, offering more attractions to fascinate visitors while riding their bikes.

“We have initiated some new routes but those are still not fixed as the plan is still being reviewed,” said Traffic Division head of the Yogyakarta Transportation Agency Windarto Koeswandono.

“Every Friday we will arrange bike rides along the new routes. That’s the big plan,” Windarto told Kompas.com on Monday, August 24.

He said the selected routes should help promote more tourist destinations in the city so that the visitors will not only enjoy cycling on familiar routes such as the iconic Malioboro Street and Tugu Yogyakarta, a centuries-old monument in the heart of the city.

Under the plan, the routes will include historical villages in Kota Gede, museums, and the Yogyakarta Palace. He said the plan has already been sent to the Yogyakarta tourism agency for their consideration to create a new package for the cycle tourism.

“We want to promote the micro, small and medium enterprises or less popular tourist destinations so their businesses will grow,” he said.

The new routes for the cycle tourism plan in Yogyakarta:

Shutterstock Kota Gede is one of the tourist attractions in the old city of Yogyakarta, Central Java.

“When cycle tourists take this route, they can explore the Islamic heritage value of the Great Mataram Mosque [oldest mosque in Yogyakarta] and take a break at Bendung Lepen [narrow waterways],” Windarto said. The next route will start from Klithikan Market to the Yogyakarta Sultanate (palace) for about two kilometers. The tourist attractions along this route comprise Ngasem Market, Taman Sari (ancient royal bathing complex), and one of the two city open squares namely Alun-Alun Kidul.

Visitors can make a pit stop at Wijilan Street to eat the most popular dish in the city called gudeg, unripe jackfruit cooked in coconut milk. This area is where the Sultan palace (keraton) is located.

shutterstock/Rukun Niku Namikulo Balai Yasa, a train depot that was built in 1914 during the Dutch colonial era in Yogyakarta, Central Java.

This route will cover Wiratama Museum on Jenderal Sudirman Street and several villages such as Sagan and Klitren. Cyclists will also see a historic place in the railway industry called Balai Yasa, a train depot that was built in 1914 during the Dutch colonial era.The main purpose of Balai Yasa is to carry out maintenance work for train cars and railway locomotive.

The cycling tourists will also pass the Kusumanegara Heroes Cemetary toward Batikan and Jumputan Village. The latter is the craft center where visitors can learn how to make batik — a technique of creating designs on fabrics by using wax and dye — directly from the craftsmen.

According to the plan, this will be the last itinerary. Cyclists will pass through villages along river banks. It will start from Jenderal Sudirman Street to the Museum of Diponegoro Monument. Windarto said that there is also the Robin Park, where it uses an automatic plant watering system.

He said that some of the routes may change as the plan is still being reviewed. But once the program is officially launched, tourists can later visit a designated website such as jss.jogjakota.go.id, which will provide all routes and the cycle maps, he added.